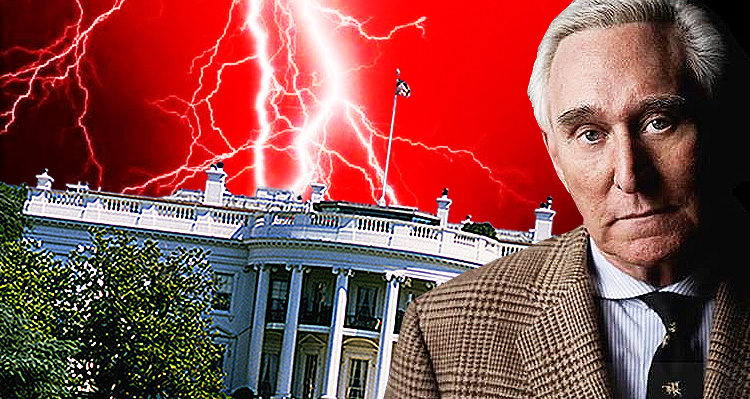 The second week of December 2017 turned out to be quite the week from Trump.

Speaking on CBS’s “Face the Nation” on Sunday, US Ambassador to the United Nations Nikki Haley told moderator John Dickerson women who speak up about inappropriate sexual behavior “should be heard,” to include Trump’s accusers. Asked specifically about Trump, Haley responded:

As Time Magazine reported: “Three women who have accused President Trump of sexual misconduct detailed their allegations at a press conference Monday and demanded a congressional investigation to hold him accountable.” That happened after the women appeared on NBC’s Megyn Kelly Today to discuss those allegations in detail.

NBC News reported the next day that fifty-six Democratic lawmakers called on the House to investigate the misconduct claims lodged against Trump.

Trump added fuel to the fire when he sexually harassed Democratic Senator Kirsten Gillibrand of New York in an obscene Tuesday morning tweet.

“Lightweight Senator Kirsten Gillibrand, a total flunky for Chuck Schumer and someone who would come to my office ‘begging’ for campaign contributions not so long ago (and would do anything for them), is now in the ring fighting against Trump. Very disloyal to Bill & Crooked-USED!” he tweeted.

Then there is the omni-present investigation being conducted by Special Prosecutor Robert Mueller. On Wednesday 13 December 2017, Deputy Attorney General Rod Rosenstein gave his full support to Mueller while being grilled by Republicans during a hearing before the House Judiciary Committee.

“Nobody has communicated to me the desire to remove Robert Mueller,” Rosenstein said. “I think it would be very difficult to find anybody better qualified for this job…I believe that, based upon his reputation, his service, his patriotism, his experience with the department and the FBI, he was an ideal choice for this task.”

Reporting this week for Vanity Fair, Gabriel Sherman wrote that long-time Trump friend and adviser, Roger Stone, told him that he is working on a book titled The Unmaking of the President as part of a multi-book deal with Skyhorse Publishing.

Stone said he got the idea to write a book chronicling Trump’s removal from office after watching how the White House responded to the Robert Mueller investigation. “It’s painfully obvious Mueller will bring charges,” Stone said. “The theory is Mueller will indict him on some process-related matter” such as obstruction of justice. “The only people who don’t seem to know it are Ty Cobb, [John] Dowd,[1] and the president.”

Stone also believes Trump could be removed from office because he has surrounded himself with disloyal Cabinet members and other top officials. “Nikki Haley stuck a knife in his back,” Stone said, referring to her comments about Trump’s accusers. According to Stone’s back-of-the-napkin tally, only two Cabinet members would vote against invoking the 25th Amendment, the provision by which the president can be deemed unable to serve (Congress would have to vote by a two-thirds majority to remove him permanently).

The passage of time will eventually reveal Trump’s fate. But, in the meantime, it is relevant that one of Trump’s staunchest supporters seems to have already come to the conclusion that it is just a matter of time before the Trump administration falls.

As Sherman concluded in his article:

Stone made it clear he’s not writing the book because he wants to, he’s just planning ahead. “I hope it’s a book I don’t have to publish,” he said, expressing dismay at Trump’s political prospects. “I just don’t think Trump is being told the truth about how bad things are.”

Footnote 1: Ty Cobb and John Dowd both serve as part of Trump’s legal team representing him in matters related to Mueller’s investigation.