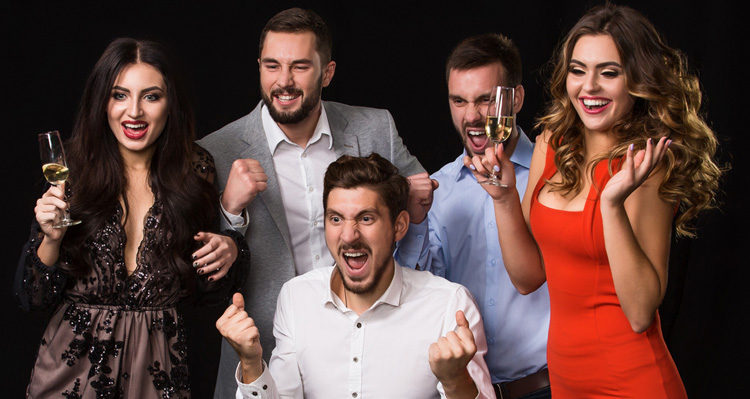 Odds are, Trump will not finish his term as president. That’s the latest word from U.S. betting markets and real-money politics prediction companies.

The odds of Trump being impeached has skyrocketed after Friday’s bombshell news that Trump’s former national security adviser Michael Flynn plead guilty to making false statements to the FBI and was cooperating with Special Prosecutor Robert Mueller’s investigation.

On the real-money politics prediction market, PredictIt, the price of Trump being impeached shot up 8 cents following Friday’s news. It now stands at 41 cents, edging closer to a 50-50 chance that the House of Representatives will vote to impeach Trump before the end of his first term…

U.S. betting markets provided further bad news for Trump. The odds on Trump being president by the end of 2018 sunk by the same 8-cent margin, to 63 cents….

British betting firm Ladbrokes cut its odds on Trump being replaced as president by the end of 2018 to 7-4 from 9-4. That equates to a 36 percent probability that Trump will be gone from the Oval Office by the time 2019 rolls around.

He is also rated at even, a 50-50 chance, to leave office due to impeachment or resignation before the end of his first four-year term.

CNBC reports that the stock market took a hit as well:

Stocks finished lower on Friday after a report that Michael Flynn was directed by President Trump to talk to Russians sent investors on a wild ride….

“If you believe the market has been rallying in the last 13 months [on Trump, this report] potentially unravels all of that,” said Jeremy Klein, chief market strategist at FBN Securities. “Markets don’t like uncertainty and this is the ultimate uncertainty.”

The major averages hit their session lows on the report, with the Dow Jones industrial average briefly dropping 350.45 points before closing 40.76 points lower at 24,231.59.

The news has other connotations for the Trump administration, as former public defender and University of New Hampshire professor Seth Abramson explained in a massive mega-thread he started on Twitter yesterday.

According to Abramson, news of Flynn’s guilty plea was “likely the biggest development in U.S. politics since President Nixon resigned from office during the Watergate scandal.” Abramson added that “This is historic.”

Some other preliminary observations by Abramson included: