January 24, 2018 by Kimberley Johnson No Comments 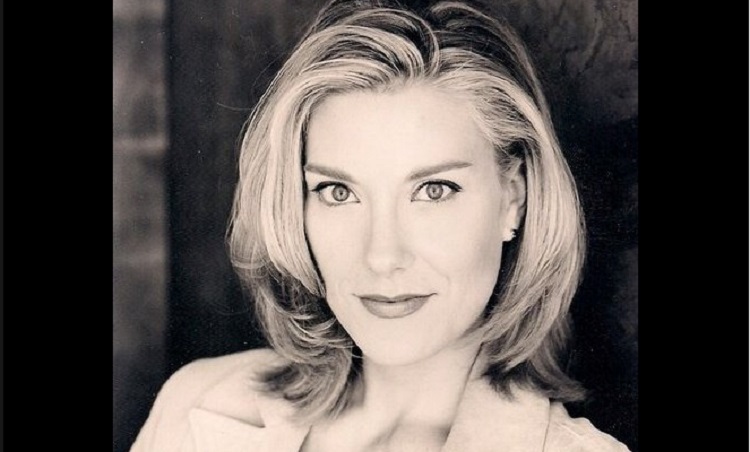 Last year, before the #MeToo movement, Donald Trump said his daughter Ivanka is too strong to “allow herself” to be sexually harassed. Donald Trump is full of shit.

I’m 6-feet-tall with broad shoulders and a commanding voice. People who meet me say I have an air of confidence. Others have described me as strong and independent.

While it’s true that I’m a strong, confident woman, I’m not without insecurities or vulnerabilities. However, I have always been confident in the workplace. This is something I’ve learned by witnessing my single mother who’s had a varied and impressive career. She was the first woman to be offered a position as sales manager at a car dealership where she worked in the late 1980s. Interestingly, she declined the position for a variety of reasons, but the fact it was offered was a big deal. Her strength made a distinct impression on me that I utilized in my own professional experiences.

I could easily provide story after story after story of being sexually harassed in the workplace – as can most women – and it wasn’t something that I allowed. It was forced on me by men who felt they could get away with it. I will share only one of my stories here. (The picture above was taken around the same time as the following incident.) There was a time I was an “outside sales representative” in a male dominated, blue collar industry. (In short, an outside sales rep. is a travelling salesperson.) Admittedly, most of my clients were really great men, but there are always a few sexists who think they can get away with harassing women — because the sad truth is most men can get away with it.

I chronicled several examples of sexual harassment I experienced in my book, American Woman: The Poll Dance. One that immediately comes to mind is a client I’ll call Pete. Pete was a nice guy, he ordered chemicals from me, and I would visit him once a month. As we got to know each other, we became increasingly chatty and felt comfortable talking about all kinds of topics. He talked about what kinds of hobbies he engaged in, his kids and other mundane life tidbits. After a while, Pete felt comfortable enough to tell me about his marital indiscretions. I was in an awkward position. I wanted his business. I needed his business. I was uncomfortable, but I sat there in his office with a smile on my face and unsuccessfully tried to find ways to change the subject while he rattled on. It became clear he was telling me all about his extramarital affairs because he was hoping I might want a piece of the action.

He was a serious man and one who spoke slowly and methodically. He told me that because he didn’t want to tip off his wife or pass an STI on to her, he required that his “mistresses” undergo a test from a doctor guaranteeing they were free from sexual diseases. He looked at me, and as if in slow motion he said, “I’m very oral.” He went on to explain that if one if his mistresses passed an STI to him, he would literally kill her.

Wow. Just wow. I was stunned.

I had a choice. I could have reported him to his manager. I thought about it. I chose not to report him for this reason: I knew there was at least a 50/50 chance his manager wouldn’t care and nothing would be done about it. My sales job was challenging and I needed every penny. Pete wasn’t my only customer from this particular company. If I were to have filed a complaint, not only would I have had to deal with his word against mine, I stood to lose other customers from that same company. I would have been pegged as the problem saleswoman, and my commissions would have dried up. So I made a decision to smile at Pete after he told me how oral he is, and I pivoted to a more professional subject. It worked and that was thankfully the last time he brought it up.

Am I suggesting that all women ignore sexual harassment? No. This is a personal example to illustrate that strong women experience sexual harassment; and often it isn’t reported, because these women understand they will be the ones to pay the price.

A 2013 article in The Guardian, “Formal complaints over sexism should be last resort for women,” highlights all the reasons women feel discouraged from reporting harassment.

Here are five of the most frustrating, victim-blaming parts of The Guardian’s piece:

Donald Trump is the epitome of ignorance, misplaced bravado and misogyny. For him to suggest that strong women are not sexually harassed is an insult to everyone; and what he says is patently untrue.

Until women (and men) are taken seriously every single time they report sexual harassment in the workplace, it will continue. And sexist pigs like Donald Trump help to keep it that way by claiming “strong” women are exempt.