Ivanka Trump Gets Trashed After Her Latest Photo-Op Fail 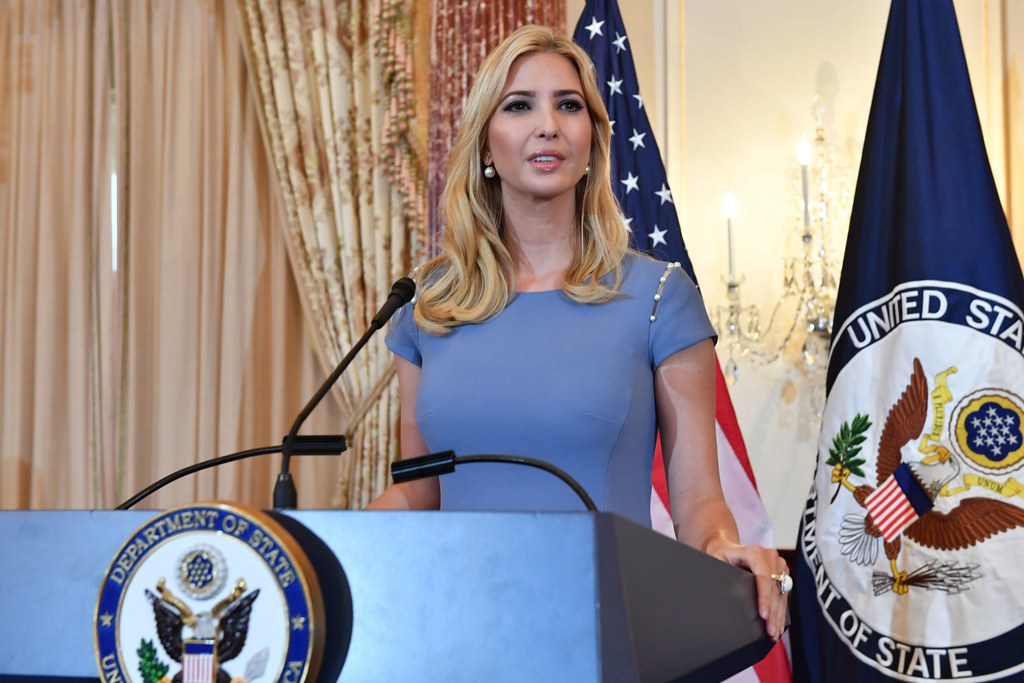 Ivanka Trump is making headlines after her latest attempt at a photo-op spectacularly backfires.

Huffington Post covered the backlash, reporting that: “Reddit users have been busy re-imagining this photograph of President Donald Trump’s daughter and adviser, which was snapped during her tour of a local education program in Iowa on Monday.”

Huffington Post went on to provide some examples of Photoshopped images, such as:

YOU TWO SUCK AT PEDDLING METH!

Twitter users took a different approach, such as Goth Ms. Frizzle who tweeted: “your lab coat and your gloves are both the wrong size, your gloves aren’t tucked, your hair is loose in an environment with moving machinery and burners and you’re holding a pour off at mouth level without any kind of a face shield, nice going science genius”

Ivanka, you have a knack for making EVERY single photo you're in look like a hyper posed and orchestrated stock photo. It's uncanny.