Trump Talks About the USA Having A President For Life – Seriously 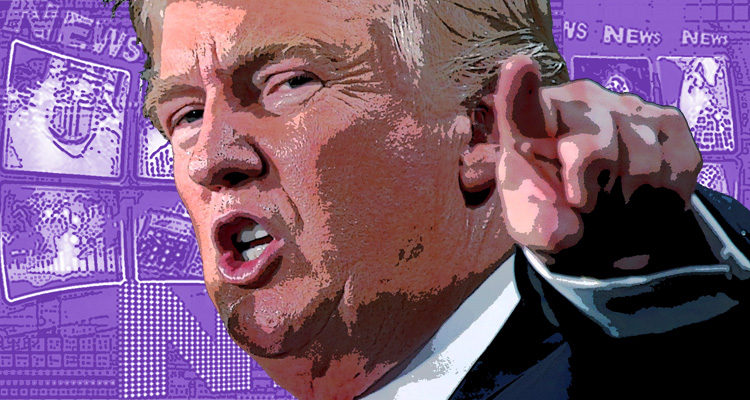 There is something seriously wrong when the current occupant of the White House muses out loud about the possibility of the USA having a president for life.

CNN obtained a recording of closed-door remarks by Trump during a speech to Republican donors in Florida on Saturday.

CNN reported that Trump whined about the decision not to investigate Democratic rival Hillary Clinton after the election and that:

The remarks, delivered inside the ballroom at his Mar-a-Lago estate during a lunch and fundraiser, were upbeat, lengthy, and peppered with jokes and laughter. But Trump’s words reflected his deeply felt resentment that his actions during the 2016 campaign remain under scrutiny while those of his former rival, Hillary Clinton, do not.

The Washington Times reported that:

Trump criticized his Democratic presidential opponent Hillary Clinton, repeated his view about “a rigged system,” and called the Iraq invasion “the single worst decision ever made.” He referred to former President George W. Bush as “another real genius.”