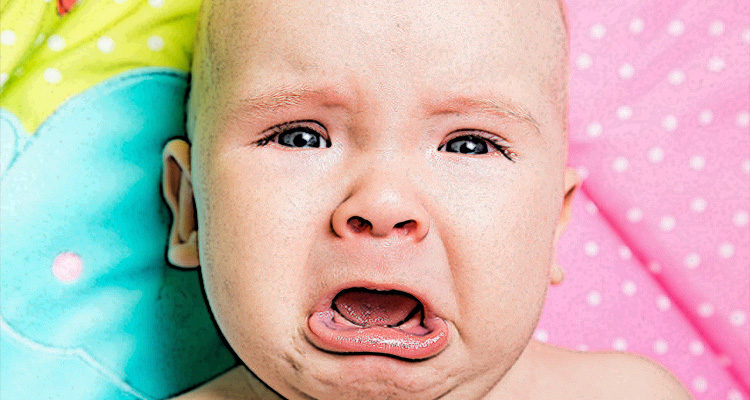 It appears that no matter what Trump tries, the controversy raging around Stormy Daniels is going nowhere AND his latest diversion – North Korea – is already biting him in the a$$.

Trump seemed elated yesterday at the prospect of some front page news that does not involve his alleged extra-marital affair with Stormy Daniels or Special Prosecutor Robert Mueller’s ever-tightening noose.

Speaking to reporters about his recent trip to Pyongyang, North Korea, Eui-Yong stated:

I told President Trump that, in our meeting, North Korean leader Kim Jong-un said he is committed to denuclearization.  Kim pledged that North Korea will refrain from any further nuclear or missile tests.  He understands that the routine joint military exercises between the Republic of Korea and the United States must continue.  And he expressed his eagerness to meet President Trump as soon as possible.

Eui-Yong added that: “Trump appreciated the briefing and said he would meet Kim Jong-un by May to achieve permanent denuclearization.”

While the White House was quick to take credit for the proposed meeting, Trump likely fell victim to an elaborate trap orchestrated by Kim Jong-un.

As The Guardian reported:

Never one to consider the bigger picture, Trump raced to his Twitter account last night to brag about the news.

“Kim Jong Un talked about denuclearization with the South Korean Representatives, not just a freeze. Also, no missile testing by North Korea during this period of time. Great progress being made but sanctions will remain until an agreement is reached. Meeting being planned!” he tweeted.

However, as is often the case, that tweet was co-opted by the Stormy Daniels controversy.

Stormy Daniels suit could back Trump into a corner https://t.co/iJlyvYKSzT

Why it's likely Stormy Daniels will get to tell her Donald Trump story https://t.co/uvqXgDa5zc

Anxiety over Stormy Daniels pervasive inside the White House https://t.co/u13ssi7AXb

At about the same time, the official North Korean state-sponsored media organization took to Twitter Friday morning with to mock Trump for bowing down to Kim Jong-un’s omnipotence with a couple of tweets.

The first tweet included two photos, the first a publicity photo of Kim Jong-un and the second of Trump on all fours. The text read: “Donald Trump humbles himself by seeking talks with Supreme Leader Kim Jong-Un. Request under consideration.”

The second tweet also alluded to Trump’s bowing down before Kim Jong-un’s power. “Marshal Kim Jong-Un said to be choosing appropriate ring for US president Donald Trump to kiss,” it read.

Marshal Kim Jong-Un said to be choosing appropriate ring for US president Donald Trump to kiss.