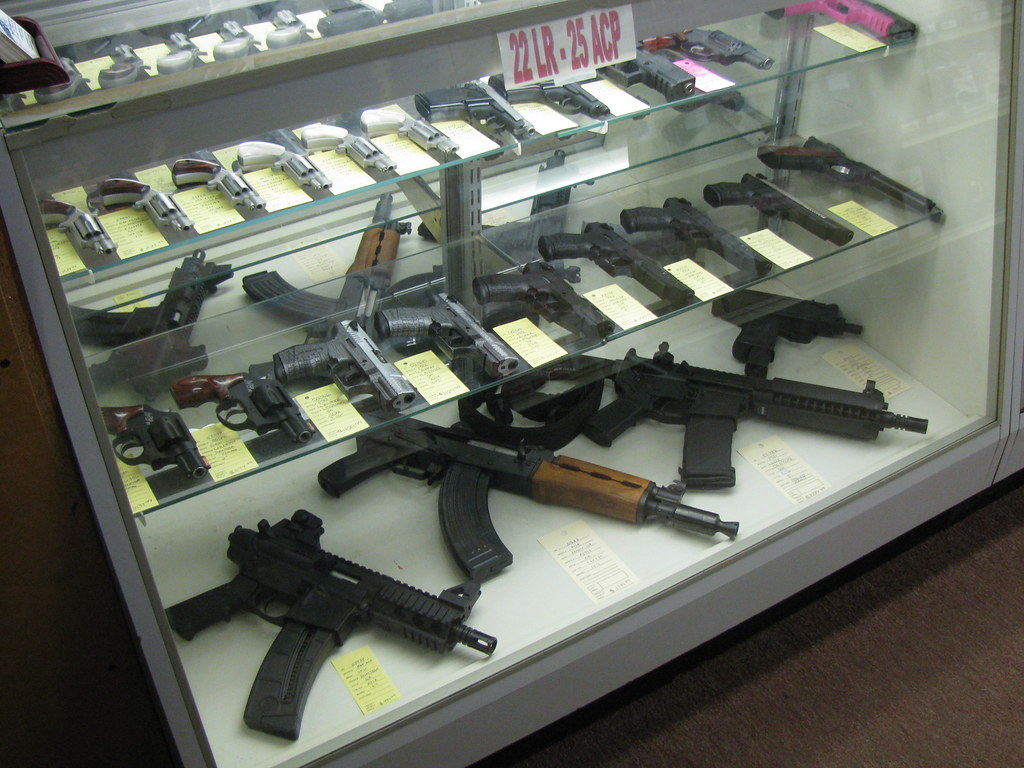 Manufacturers of military-style firearms have received two major blows so far this year, with Remington being hit the worst.

The New York Times reported that “Remington Outdoor, one of the oldest firearm manufacturers in the United States, filed for bankruptcy protection on Sunday [March the 25th] amid mounting debt and declining sales.”

Continuing, The New York Times reported that Remington was acquired by a private equity firm named Cerberus Capital Management in 2007 who “rolled it up with other gun manufacturers, including the maker of the Bushmaster rifle, into a conglomerate called Freedom Group.”

After 20 children and six adults were killed in 2012 at Sandy Hook Elementary School in Newtown, Conn., public outrage zeroed in on Remington after the authorities reported that the gunman had used an AR-15-style rifle made by the company. Families of the Sandy Hook victims sued Remington, saying the manufacturer of the military-style assault rifle used by the gunman bears some responsibility for the attack.

Several investors decided to divest from the company in the wake of that suit, and Remington ended up borrowing heavily. As The New York Times reported, “In its Chapter 11 filing, Remington said it had between $100 million and $500 million in debt.”

Remington had been hoping for a significant bump in sales had Clinton won the 2016 election, due to fears that she might pursue gun control legislation once in office; however, as The New York Times reported: “in the first nine months of Donald J. Trump’s presidency, Remington’s sales were down 27.5 percent.”

Bank of America to Stop Financing Makers of Military-Style Guns

“It’s our intention not to finance these military-style firearms for civilian use,” Anne Finucane, a vice chairman at Bank of America, said Tuesday in a Bloomberg Television interview. The firm has had “intense conversations over the last few months” with those kinds of gun manufacturers to tell them it won’t finance their operations in the future, she said.

It’s the first time an executive at the nation’s second-largest bank has publicly laid out how it will deal with gun-industry clients following Feb. 14 shootings at a high school in Parkland, Florida, that left 17 people dead. The massacre set off a wave of pressure on banks, payments processors and other firms to cut services to the firearms industry and on money managers to stop investing in gunmakers. The response has varied.

Citigroup Inc., the nation’s fourth-largest bank, said in March it plans to prohibit retail chains that are its customers from offering bump stocks or selling guns to anyone who hasn’t passed a background check or is younger than 21. Investors including BlackRock Inc. and State Street Corp. are engaging with companies in their portfolios over firearms policies.

The decision by Bank of America will impact several of the nation’s gun manufacturers, to include Remington Outdoor, according to Bloomberg.

The New York Times reported on the news, adding that:

Bank of America would not name any of the gun manufacturers it works with, but its clients include well-known, publicly held brands. The bank will wind down its relationships with the companies that choose to continue making AR-15-style rifles and similar guns.

There are few investor-owned gun makers in the United States. One of them, American Outdoor Brands Corporation, which owns the Smith & Wesson brand, has seen its stock shed half its value in the past year. Another, Sturm, Ruger & Company, has fared much better, dipping only slightly. Both companies make AR-15-style rifles.

For now, Bank of America will continue to offer banking services to firearms retailers. Asking gun shops to stop selling certain types of handguns or long guns “gets into civil liberties” and is “a ways off,” Ms. Finucane said.