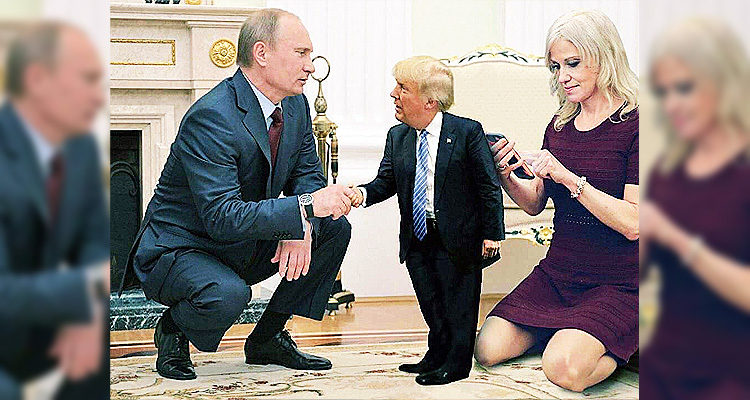 America celebrated the twenty-fifth anniversary of Take Our Daughters and Sons to Work Day last week.

The annual event is the successor to the Take Our Daughters to Work Day, which was expanded in 2003 to include boys. The original Take Our Daughters to Work Day was first celebrated on April 22, 1993 and has been celebrated every year since on the fourth Thursday of April,  It revolves around parents taking their children to work for one to three days.

The Take Our Daughters And Sons to Work Foundation website explains that:

Designed to be more than a career day, the Take Our Daughters And Sons To Work program goes beyond the average practice of “shadowing” an adult. Exposing girls and boys to what a parent or mentor in their lives does during the work day is important, but showing them the value of their education, helping them discover the power and possibilities associated with a balanced work and family life, providing them an opportunity to share how they envision the future, and allowing them to begin steps toward their end goals in a hands-on and interactive environment is key to their achieving success.

However, in the hands of twitter users, the event took on new meaning – with the help of a Photoshop and some create minds.

Below are a few of our favorite memes:

Putin did that on January 20, 2017 and decided to leave him there. #TakeYourChildToWorkDay pic.twitter.com/nU4mKRgWl5

While children were guests at the White House for #TakeYourChildToWorkDay, some were quite displeased they were forced to sign non-disclosure agreements with attorney Michael Cohen on behalf of Donald Trump. pic.twitter.com/gWaVc5LLuj