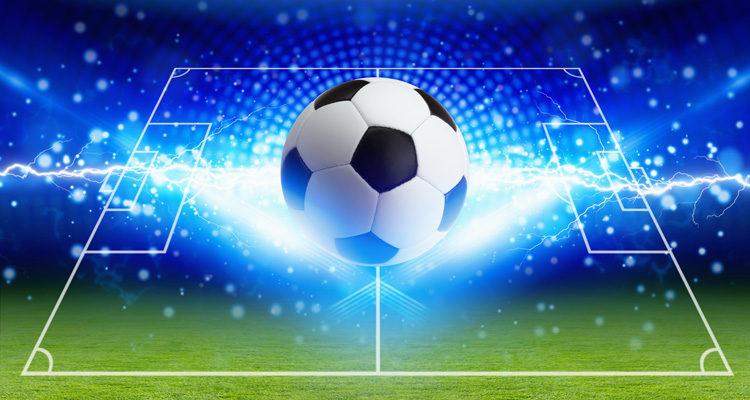 Trump decided to kick off the race to host the 2026 World Cup by posting a threatening Tweet.

Trump waded into the campaign to host the 2026 World Cup Tournament by posting a not-so-veiled threat on his Twitter account.

“The U.S. has put together a STRONG bid w/ Canada & Mexico for the 2026 World Cup. It would be a shame if countries that we always support were to lobby against the U.S. bid. Why should we be supporting these countries when they don’t support us (including at the United Nations)?” he tweeted.

The U.S. has put together a STRONG bid w/ Canada & Mexico for the 2026 World Cup. It would be a shame if countries that we always support were to lobby against the U.S. bid. Why should we be supporting these countries when they don’t support us (including at the United Nations)?

[Trump] did not specify which countries he was referring to, but the only other contender in the race to be host is Morocco. Due to the political nature of FIFA, soccer’s world governing body, and the tactical nature of voting in such matters, it is widely expected that Morocco will have the support of virtually the entire African continent.

Other voting blocks, including those from Europe and Asia, still are seen as very much up for grabs, with the vote due to be finalized June 13, just before the start of this summer’s World Cup in Russia.

ESPN reported in February that the race between the joint North American bid and that of Morocco was already much closer, with several issues involving the U.S. coming into play.

There already was a leeriness toward the United States in corners of the football world, particularly in South America, as some national federations remain upset over how an investigation by the U.S. Department of Justice exposed widespread corruption among their executives.

More recently, however, the North American bid has had to counter an anti-American sentiment that stems largely from actions taken by President Donald Trump’s administration, multiple sources said. Those actions include a travel ban affecting mostly Arab countries, public comments that perpetuate stereotypes and the reported use of profanity in describing poorer countries.

Continuing, ESPN reported that “When North American bid officials visit with federation officials in a foreign country… they have been quizzed about whether the United States can be considered a friendly place for foreigners.”

CNN reported that “The formal announcement of the North American bid was made April 10 at a press conference at One World Observatory in the World Trade Center in New York.”

There is a real possibility that Trump’s tactic is too little too late, with ESPN reporting on Thursday that:

[S]everal European countries — including Russia, France and Belgium — announce their support for Morocco’s bid, which is also likely to earn significant support from African nations, which total 56 votes.

There are also questions about the level of support for the U.S.-led bid in the Caribbean, with the governments of St. Lucia and Dominica announcing their support for Morocco,