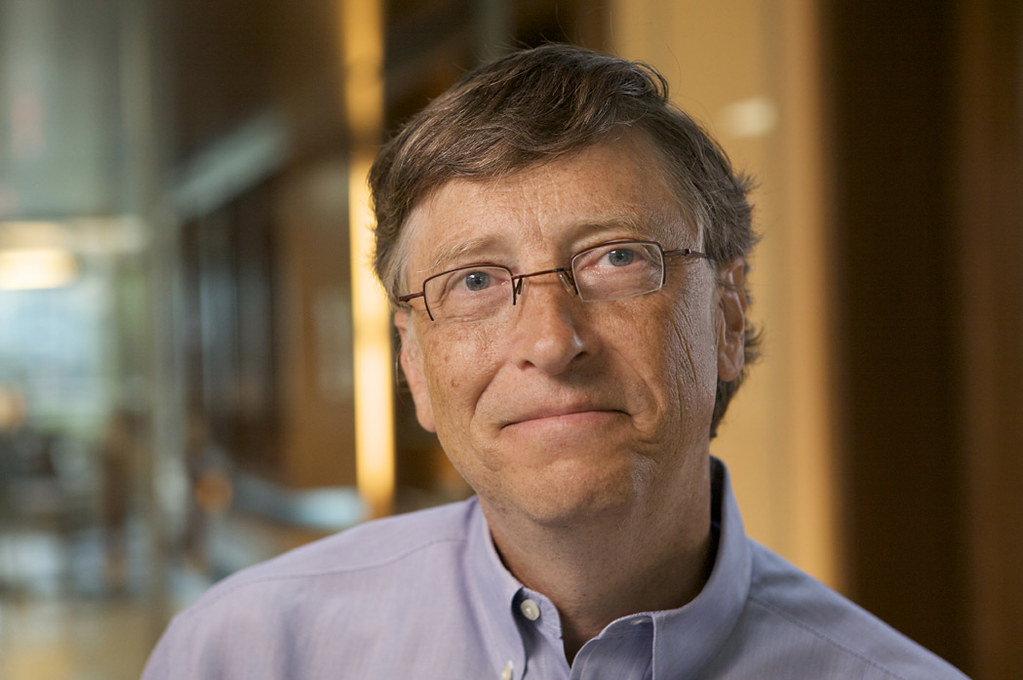 Bill Gates is speaking out about Trump and his “scary” remarks about his daughter.

Microsoft founder Bill Gates was capture on video at a recent Gates Foundation event where he spoke of meeting with Trump on two occasions after the election.

MSNBC host Chris Hayes aired the never-seen-before footage Thursday night in which Gates can be heard discussing concerns about Trump’s knowledge of his daughter Jennifer’s appearance [she is now 22-years-old].

I went to see [Trump] in December [2016]. He knew my daughter Jennifer because Trump has this horse show thing in Florida. In fact he went up and talked to Jen…

So when I first talked him it was actually scary how much he knew about my daughter’s appearance. [laughter] But, Melinda didn’t like that too well.

Gate’s also said that Trump asked him at both meetings about vaccinations and the difference between HPV and HIV.

The second time I saw him was the March after that, so March 2017 at the White House. In both of those two meetings, he asked me if vaccines weren’t a bad thing, because he was considering a commission to look into ill effects of vaccines and somebody, the name is Robert Kennedy Jr. was advising him that vaccines were causing bad things and I said, “no, that’s a dead end, that would be a bad thing, don’t do that.”

Both times he wanted to know if there was a difference between HPV and HIV. So I was able to explain that those were rarely confused with each other. [laughter]

You can watch Gates speaking below.