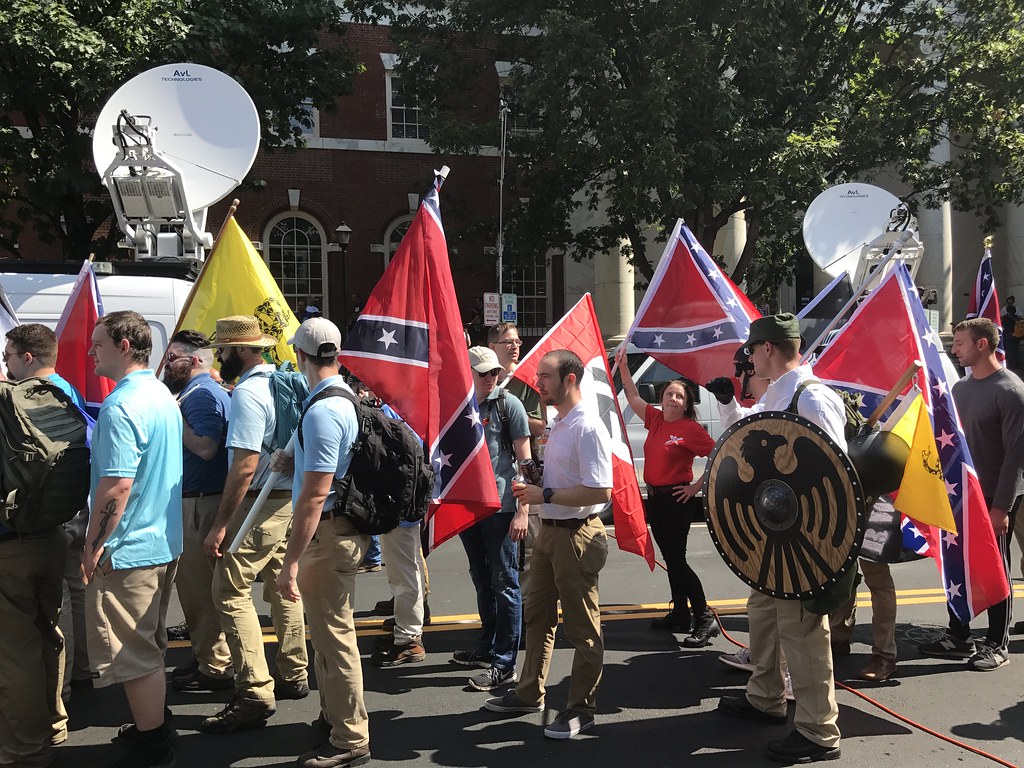 It’s time to take a serious look at the people behind the alt-right movement – those who proclaim themselves the master race.

“It is now time for me to lawyer up,” he continued, adding: “I am under attack. Losing this case would be catastrophic for our movement, for everyone engaged is dissident politics, to be honest.”

Politico reported last week that Yiannopoulos, a former senior editor for Breitbart News is being confronted by his own shortcomings.

Running out of money and down on his luck, right-wing provocateur Milo Yiannopoulos laid off the small staff of Milo Entertainment Inc. earlier this month, according to three people familiar with the situation.

Yiannopoulos’ company has fallen on hard times ever since his former patrons, Robert and Rebekah Mercer, severed their financial backing last year.

Politico went on to detail the specifics of his financial woes – but, in the final analysis, it seems that for now, his operation is in disarray and serious decline.

The Washington Post reported in April 2018 about a bizarre incident accompanying the collapse of one of the alt-right’s most organized groups, the Traditionalist Worker Party, which collapsed in March 2018.