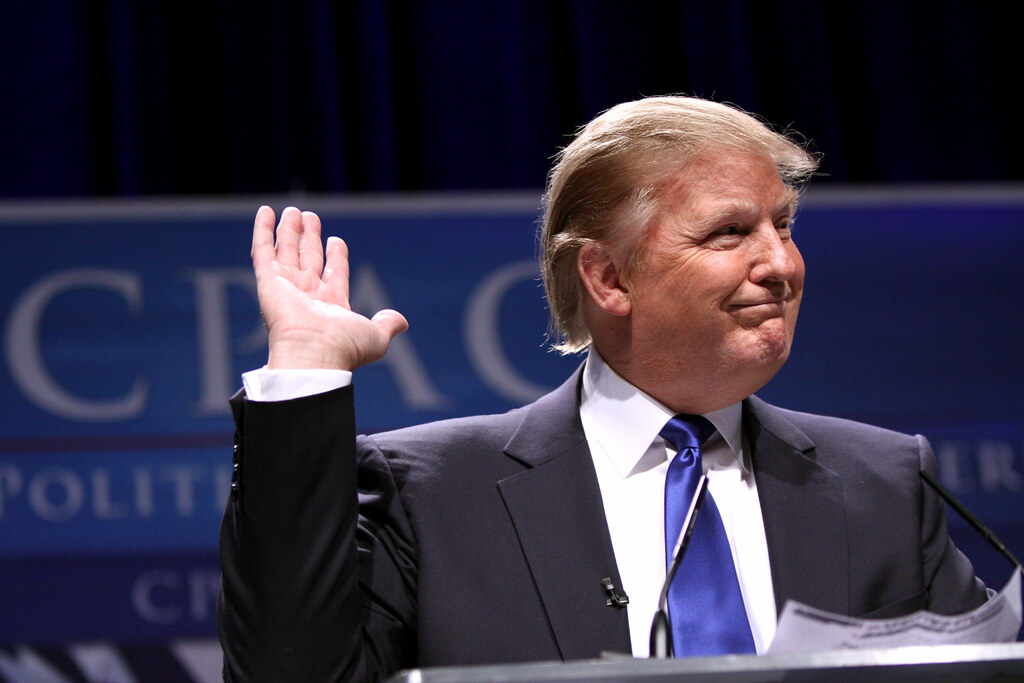 As if Trump’s week couldn’t get any worse, NBC News is reporting that “Trump’s longtime personal bodyguard, along with the top lawyer at the Trump Organization and a third man,” raided his New York doctor’s office in February 2017 after he told members of the press that Trump took Propecia, a hair loss drug.

According to NBC News:

The incident, which Dr. Harold Bornstein described as a “raid,” took place two days after Bornstein told a newspaper that he had prescribed a hair growth medicine for the president for years.

In an exclusive interview in his Park Avenue office, Bornstein told NBC News that he felt “raped, frightened and sad” when Keith Schiller and another “large man” came to his office to collect the president’s records on the morning of Feb. 3, 2017. At the time, Schiller, who had long worked as Trump’s bodyguard, was serving as director of Oval Office operations at the White House.

Bornstein said he was not given a form authorizing the release of the records and signed by the president —known as a HIPAA release — which is a violation of patient privacy law. A person familiar with the matter said there was a letter to Bornstein from then-White House doctor Ronny Jackson, but didn’t know if there was a release form attached.

Bornstein told NBC News that he could not understand why Trump’s use of Propecia was such a big deal.

“I couldn’t believe anybody was making a big deal out of a drug to grow his hair that seemed to be so important. And it certainly was not a breach of medical trust to tell somebody they take Propecia to grow their hair. What’s the matter with that?” he said.

Bornstein went on to tell NBC that he was speaking out about the matter now as a form of “celebration” over news that Ronny Jackson, who is currently under fire for loosely prescribing pain medications as White House doctor, will not return to his post as Trump’s personal physician after withdrawing his name for consideration to head the Veterans Administration.

NBC News reported that the White House has not responded to a request for a comment on the raid.