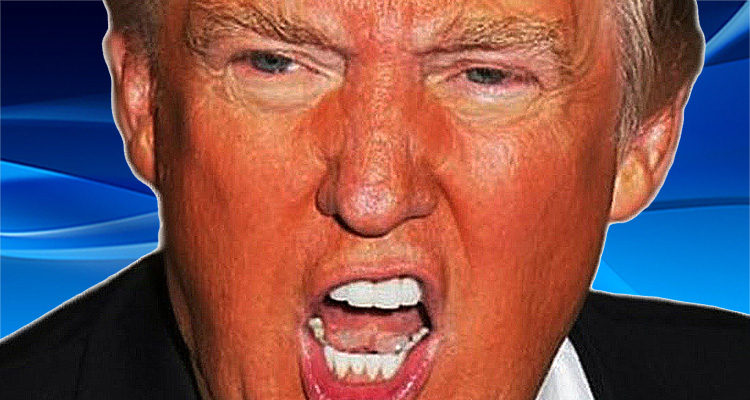 Twitter reacts to the collapse of Trump’s planned summit with Kim Jong Un with hilarity.

The Washington Post reported that: “At the core of President Trump’s foreign policy is a belief that he can use his personal charisma to charm his way to world peace.

The collapse Thursday of the planned summit with North Korean leader Kim Jong Un shows the limits of Trump’s me-first approach to diplomacy. Trump’s letter to Kim canceling the meeting on North Korea’s nuclear program neatly summed up his view. In it, the president described the “wonderful dialogue” that he believed had been developing with Kim.

But the backtracking, insults and miscommunications of the last week demonstrate that there was far more in play than just the chemistry between two leaders. In the end, what killed the summit was the rushed nature of the negotiations, the lack of message discipline by senior Trump officials and the absence of the meticulous planning that typically leads to diplomatic breakthroughs.

Reaction to Trump’s failure was swift, with Twitter hitting Trump shortly after he announced the cancellation of the meeting.

ABC News reported that senior White House officials were saying that Trump “dictated every word” of the letter to Kim Jong Un himself, setting off several hilarious tweets.

There were several different versions of corrected letters, such as the one, below:

The White House needs an editor.

I'm happy to fill in until they hire one. pic.twitter.com/J7LFwu64Ip

One user posted an original version of the letter from Trump:

Another user posted their take on the original version of the letter which read: “Deer Kim Jong Kardashian, You are very very mean. I want a Nobel prise and you ruined it. I hate you!”

And speaking of the Nobel Prize, here’s one Twitter user’s hilarious take on it:

Several Twitter users posted about the summit commemorative coins that were being sold by the White House gift shop. Below is a favorite, depicting the two leaders as Peanut’s characters Charlie Brown and Lucy.

Slate had an interesting take on the saga of Charlie and Lucy a few years ago, writing of the “annual Saga of the Swipe.”

This sacred autumnal drama, repeated nearly every September or October for over 50 years, has become our collectively-acknowledged paradigm for the uneasy tension between trust and betrayal, hope and despair. To a kid, of course, it was the moment of failure that mattered—not the metaphor. No single act better encapsulated a child’s feeling of powerlessness, and I felt Charlie Brown’s frustration and disappointment with every bone in my body. As the years went by, Lucy’s seemingly compulsive need to torment poor Charlie began to gnaw at me. I started to wonder—what drove Lucy to unrepentantly torture Charlie Brown in this fashion, year after year? It’s true that Charlie Brown’s fail epic is in keeping with Charles Schulz’s darker sensibilities (when asked why he never let Charlie kick the football, he famously replied, “You can’t create humor out of happiness“). But I wanted something more—an answer from the characters themselves.

And here’s one final example of fun: