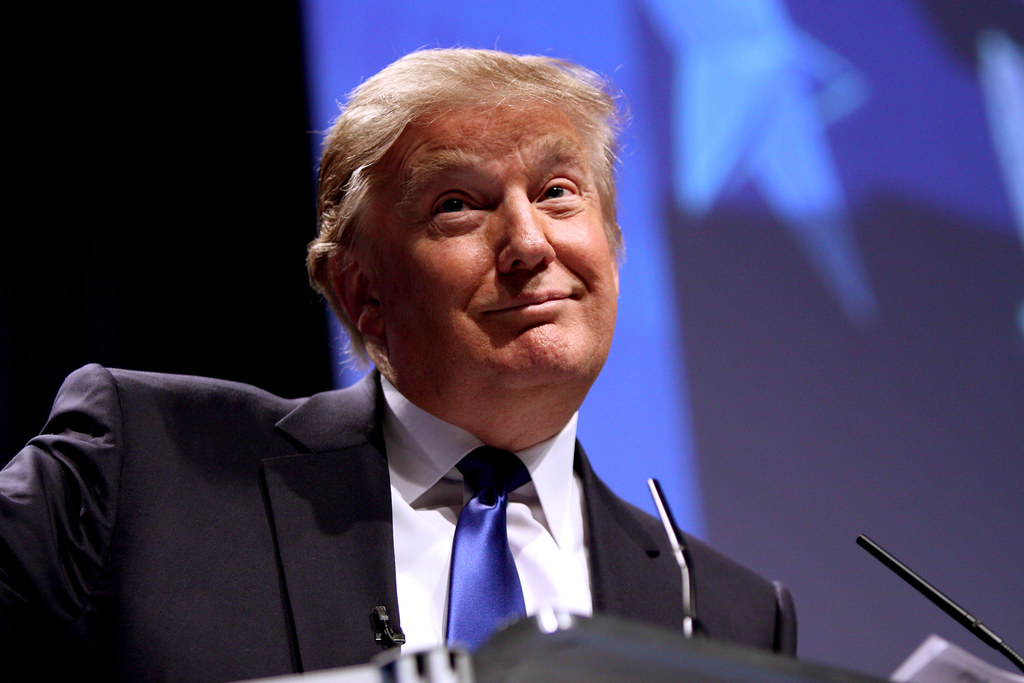 Stan Collender, an executive vice president in the Washington, D.C. office of Qorvis MSLGROUP, has an impressive resume when it comes to fiscal policy as it relates to government revenue, especially taxes.

That knowledge was on full display on Sunday when he wrote a scathing analysis of Trump’s “budget recklessness” for Forbes last month, emphatically stating that: “Trump is the most fiscally irresponsible president in recent American history…and quite possibly of all time.”

Collender’s article was prompted by a tweet by Trump calling on the Senate to act on funding issues before Congress’ August break.

“The Senate should get funding done before the August break, or NOT GO HOME,” Trump tweeted, adding: “Wall and Border Security should be included. Also waiting for approval of almost 300 nominations, worst in history. Democrats are doing everything possible to obstruct, all they know how to do. STAY!”