" /> Longtime Criminal Attorney Tears Into Trump And Secretary Nielsen For Lying: 'They are abominations' 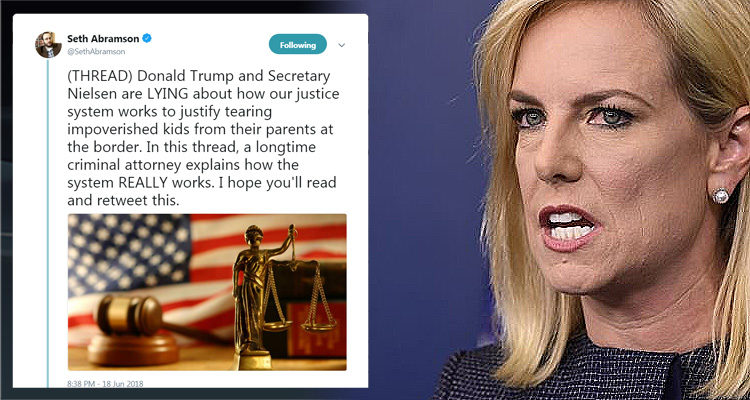