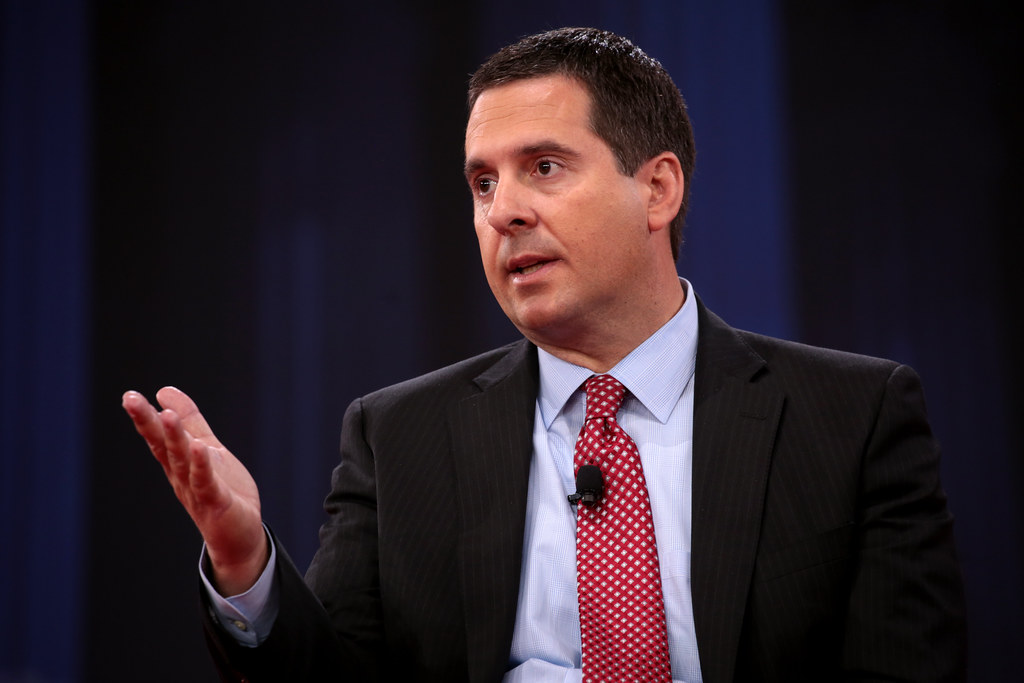 Former Republican strategist Steve Schmidt didn’t hold anything back when he unleashed the hounds of hell on House Republicans.

House Republicans managed to outdo themselves yesterday as they insulted and smeared FBI agent Peter Strzok.

Steve Schmidt, a former Republican strategist who managed Sen. John McCain’s 2008 presidential campaign, held nothing back when he tweeted about the Republican-led witch hunt.

Schmidt, who left the Republican Party last month in the wake of the Trump administration’s immigration policies that have led to the separation of families, began tweeting: “Imagine it’s 1000 years from now and video of this hearing is the only surviving artifact of American civilization. Generations would study the idiocy, dishonesty, looniness, loathsomeness and bad faith of this GOP kangaroo court. They are avatars of American decay and decline.“

Continuing, he tweeted: “This hearing is a farce and a joke. No doubt the TRUMP propaganda/media axis will spin a magic tale turning these GOP loons, buffoons and grandstanders into some type of fearsome legion defending Trump’s Army of victims from the deep state conspiracy and invading children.“

Turning his attention briefly to Strzok, he tweeted: “Peter Strzok conducted himself with integrity and honor at this disgraceful kangaroo court star chamber. The conduct of the GOP majority is despicable, dishonest and dishonorable. Strzok has served America much more honorably than his mendacious harassers.“

Returning to the witch hunters, he continued his rant tweeting: “The American people have watched an extraordinary clinic on the rot, decay, indecency, dishonesty and corruption of the TRUMP/GOP on live TV. The malice of most questions was only outdone by their stupidity, venality and dishonesty. May the stench of this disgrace long linger.“

Continuing, he addressed some of the culprits by name, tweeting: “I bet one gazillion dollars that if you took ‘wack job’ Louis Gohmerts’, Mark Meadows, Jim Jordan’s; Devin Nunes’ and name one other random Freedom Caucus member’s emails and made them public that Peter Strzok would come out better seven days a week and twice on Sunday. The moral preening by Louis Gohmert is literally too much to take. By all means let’s line up the GOP conference and let wacky Louis walk the line and deliver his thunderous moral outrage one by one for each of his hypocritical colleagues. What a joke.“

Not yet finished, he responded to a tweet by Republican witch-hunter Lindsey Graham who tweeted: “If Democrats and the FBI believe the bias displayed by Strzok and Page will not be subject to congressional oversight, they are kidding themselves. That’s delusional.”