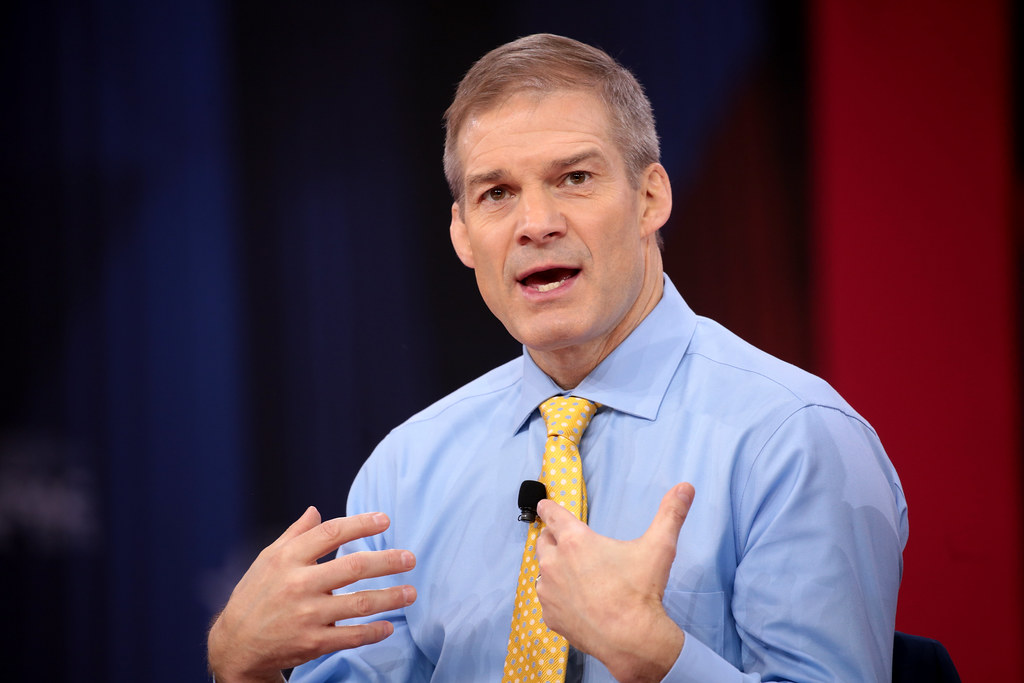 Seth Abramson doesn’t mince words when it comes to what he thinks about Jim Jordan and his efforts to derail the Mueller investigation.

At a surprise news conference on Friday, Deputy Attorney General Rod Rosenstein announced that the Justice Department would be charging 12 Russian intelligence officers with a wide range of offenses, including conspiracies to hack the Democratic National Committee, state election systems and other targets. This brings the total number of the people charged in connection with special counsel Robert Mueller’s investigation into Russian interference in the 2016 election to 32.

It’s a large number considering that the investigation has been active for only 14 months. So far, Mueller has filed charges against five American, one Dutch and 26 Russian nationals, along with three Russian businesses. Of all those indicted, five people have pleaded guilty — including one who has already served prison time — and Paul Manafort, President Trump’s former campaign chairman, is awaiting trial.

The Washington Post reported on the importance of Friday’s announcement:

The deputy attorney general’s announcement Friday that a dozen Russian intelligence agents have been charged with conspiring to hack Democrats during the 2016 presidential election was a badly needed reminder of what special counsel Robert S. Mueller III’s probe is all about, and why it must be allowed to proceed.

That sentiment, however, was not shared by House Freedom Caucus leaders, Reps. Mark Meadows (R-NC) and Jim Jordan (R-OH,) who are currently leading an effort to impeach Rosenstein – possibly filing the necessary paperwork as early as Monday.

Politico broke the story on Friday with The Hill adding that:

Rosenstein has long been a target for Republicans who are frustrated over special counsel Robert Mueller’s probe into election meddling by Russia and possible collusion between Moscow and the Trump campaign. He is overseeing the probe after Attorney General Jeff Sessions recused himself from the Russia investigation, and some argue that he’s the only person with the legal authority to fire Mueller.

Former criminal investigator and criminal defense attorney, Seth Abramson, weighed in on the news in a strongly worded Twitter thread.

Normally we would provide some commentary along with his statements; but, considering their clarity and brevity – and sheer power – we see no reason to water them down with our own thoughts.

Below are his remarks: