The New Yorker Delivers 4 Knockout Punches To Trump This Week 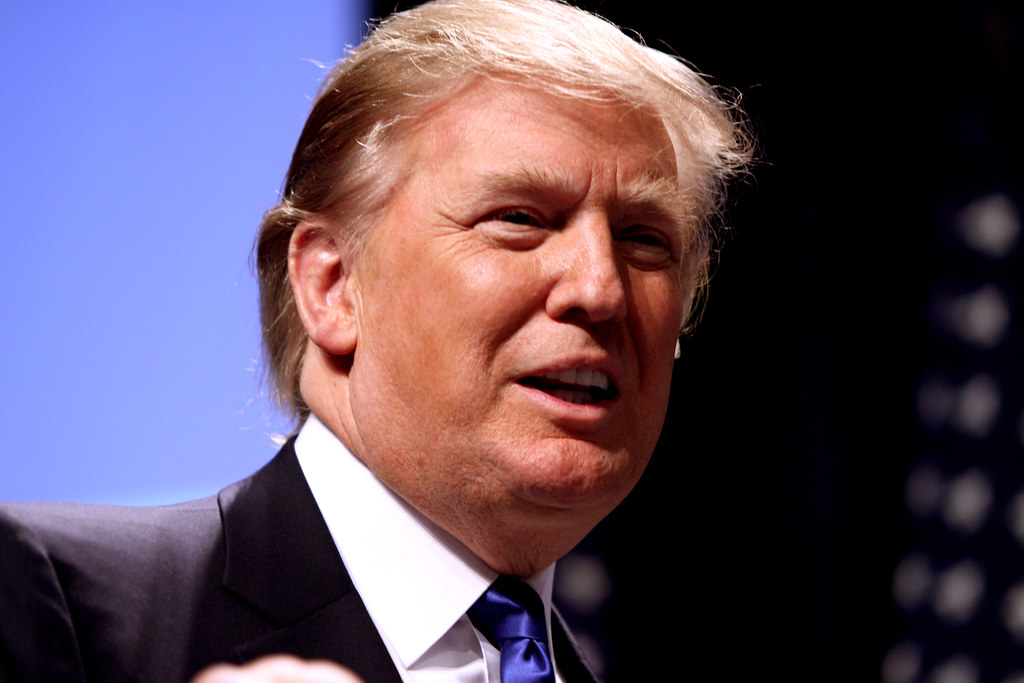 Hellfire rains down on Trump this week as The New Yorker sets its sights on his lawless regime.

Controversy has surrounded Trump this week regarding a variety of issues – to include his selection of Brett M. Kavanaugh as his nominee to replace Justice Anthony M. Kennedy on the Supreme Court, his escalating trade war with China, and his attack on Germany during this week’s NATO summit in Brussels.

New York Times best-selling author and comedian Andy Borowitz took to his column to weigh in on these issues in a series of four hilarious articles spoofing the controversies.

In what some experts regarded as a related move, China also placed a two-thousand-per-cent tariff on all spray-tan products headed for the U.S., as well as instant-tanning lotions, makeup foundation, and several popular hues of orange paint, including butter rum and burnt sienna.

With Trump set to announce his pick for the Supreme Court on Monday evening, Borowitz next took aim at Russia’s unique relationship with the White House [understatement of the year] with a satirical piece titled: “Putin Reportedly Has Made Final Supreme Court Choice.”

“Nominating a Justice to the United States Supreme Court is one of the most important decisions a Russian President can ever make,” Putin reportedly said.

Tuesday Borowitz took aim at Kavanaugh’s nomination from the night before in an article titled: “Man Wins ‘Why Trump Shouldn’t Go to Prison’ Essay Contest.”

Borowitz reported that the media had received copies of Kavanaugh’s essay, which read as follows:

Wednesday, Borowitz wrote about Trump’s disastrous visit at the NATO summit this week with an article titled: “Merkel Asks Mueller If There’s Anything She Can Do to Help.”

Spoofing what must be German Chancellor Angela Merkel’s ongoing frustration with Trump, Borowitz wrote that she took a break from the summit to call Special Counsel Robert Mueller to offer her assistance.

According to those familiar with the phone conversation, Merkel told Mueller that she would take a leave of absence as leader of the German government and move to Washington to work full-time for Mueller “if that would be of assistance.”

“I will work for free and pay my for my own food,” Merkel said. “I just want to make this stop.”

Mueller reportedly thanked Merkel for her offer but told her he had to wrap up their conversation because he had “Emmanuel Macron on the other line.”