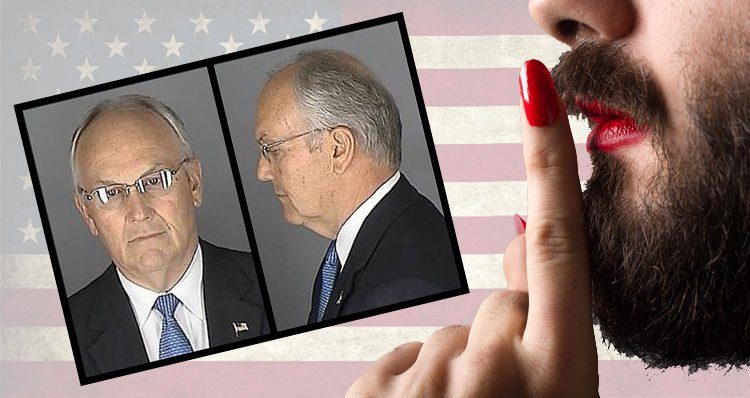 Anti-gay activists and lawmakers are hoping to strip the LGBTQ community of any and all protections with Trump’s pending Supreme Court appointment.

Trump started out his presidency weakening protections for members of the LGBTQ community by revoking President Obama’s guidelines regarding transgender bathrooms.

CNBC reported that, with the upcoming retirement of Anthony Kennedy, Trump has another opportunity “to fundamentally reshape the highest court in the land.”

Vox reported that: “Arguably, Kennedy’s greatest legacy on the Court — and certainly what he hopes will be his greatest legacy — are his decisions expanding the scope of LGBTQ rights,” adding that: “certainly a Court without Kennedy, and with a Trump-appointed successor, will be less friendly to LGBTQ causes than a Court with him around.”

Anti-gay activists and lawmakers are giddy at the opportunity to strip away those rights, or at least whittle away at them. At the same time, it is worth noting that several of these individuals have themselves been caught committing gay acts – oft times under the most embarrassing of circumstances.

In 2005, Dreier nearly became majority leader of the House, but was dismissed by the far-right members of his party who claimed his views were “too moderate.” When asked about Dreier’s being passed over for the job for being too moderate, (now former) Rep. Barney Frank, (D-MA) an openly-gay man, said “Yes, in the sense that I marched in the moderate pride parade last summer and went to a moderate bar.”

Former Senator Larry Craig (R-ID) is another lawmaker with a history of championing anti-gay legislation. One of the senators who enacted the military’s “Don’t ask, don’t tell” policy, he was also a supporter of the Federal marriage Amendment, which banned same-sex marriage and received a zero rating from the Human Rights Campaign during his 18 year tenure in the Senate.