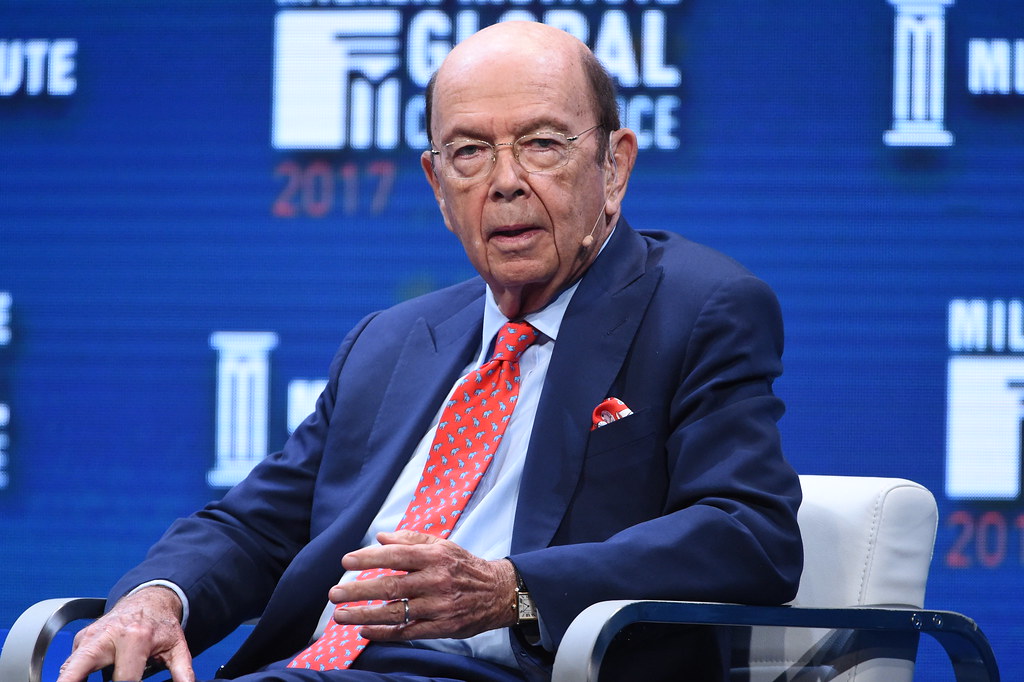 “If even half of the accusations are legitimate, the current United States secretary of commerce could rank among the biggest grifters in American history.” ~ Forbes

Forbes began their article with some background regarding the recent confidential settlement of a multi-million dollar lawsuit that had been “winding through the New York State court system the last three years.”

[The case pitted] a private equity manager named David Storper against his former boss: Secretary of Commerce Wilbur Ross. The pair worked side by side for more than a decade, eventually at the firm, WL Ross & Co.—where, Storper later alleged, Ross stole his interests in a private equity fund, transferred them to himself, then tried to cover it up with bogus paperwork. Two weeks ago, just before the start of a trial with $4 million on the line, Ross and Storper agreed to a confidential settlement, whose existence has never been reported and whose terms remain secret.

It is difficult to imagine the possibility that a man like Ross, who Forbes estimates is worth some $700 million, might steal a few million from one of his business partners. Unless you have heard enough stories about Ross. Two former WL Ross colleagues remember the commerce secretary taking handfuls of Sweet’N Low packets from a nearby restaurant, so he didn’t have to go out and buy some for himself. One says workers at his house in the Hamptons used to call the office, claiming Ross had not paid them for their work. Another two people said Ross once pledged $1 million to a charity, then never paid.

Without getting into too many details (the Forbes article speaks for itself and should be read in its entirety), here are some highlights from the article presented as short bullet points for consideration:

Forbes also reported that they had their own issues with Ross:

Wilbur Ross figured out at some point that money, or the aura of it, translates into power. Forbes has previously documented how Ross seemingly lied to us, over many years, launching himself onto, and then higher on, our billionaire rankings, at one point even lying about an apparent multibillion-dollar transfer to family members to explain why his financial disclosure report showed fewer assets than he claimed. [emphasis original]

Continuing, Forbes detailed an alleged pattern of duplicity and corruption spanning years that quite frankly is overwhelming, reporting that:

Forbes concluded their article with the following statement: