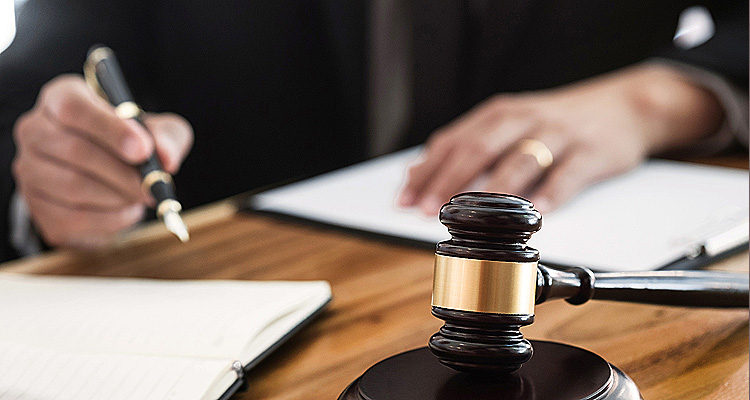 Legal critics have warned that Trump’s contempt for the rule of law would start impacting criminal proceedings and that prediction, sadly, came true.

Earlier this week The New York Times weighed in on Trump’s ongoing attacks on America’s judicial system, reporting that it “threatens to erode trust in the law.”

Continuing, The New York Times provided an example of how that might play out in a courtroom:

Sound hyperbolic? Not really. Take for instance the fact that Business Insider reported late Tuesday that, in a New York trial, “an attorney for a crack dealer tried to use Trump’s attacks on ‘flipping’ in his closing argument in a court case.”

Concerns that Trump is undermining the rule of law are nothing new, but they have intensified in the wake of what Rolling Stone described as ” the longest and lowest week of the Trump presidency,” that being last week:

The Washington Post reported last week on the broader implications of Trump’s assault on the rule of law in regards to the long-established practice of “flipping:”

The Washington Post went on to point out the clear double-standard established by Trump: