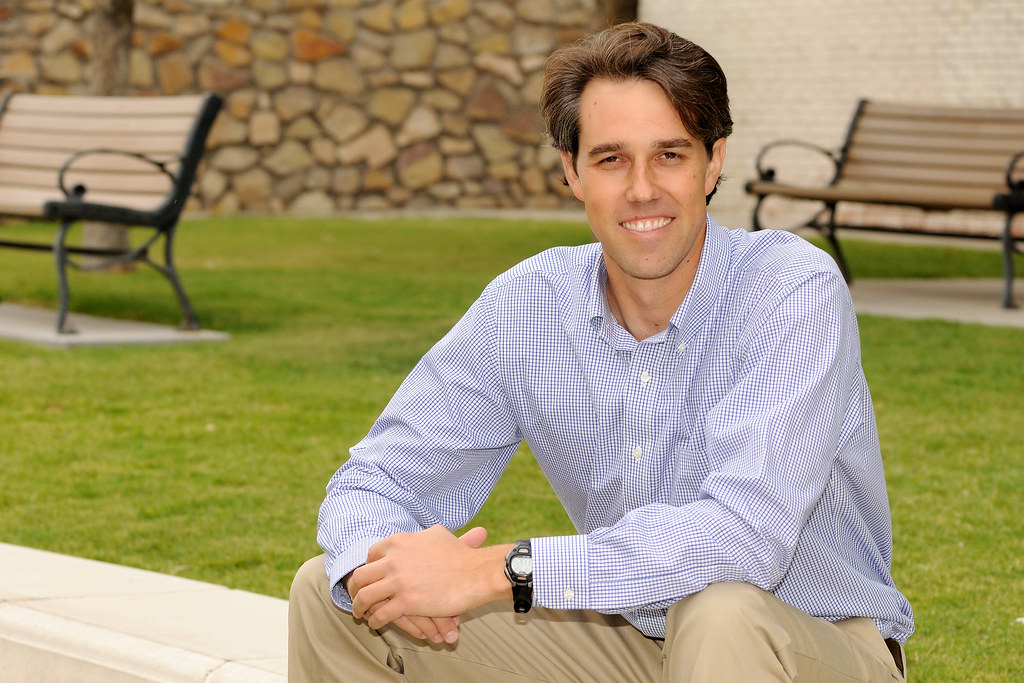 Texas Senate candidate Beto O’Rourke — the man taking on Ted Cruz — brilliantly explains why NFL players kneeling during the anthem is not disrespectful.

However, they went on to note that O’Rourke appears to be presenting a real challenge to the Tea Party favorite:

A veteran Republican strategist in the state described O’Rourke as “the most promising political underdog” he had seen in Texas since, well, Ted Cruz… O’Rourke, the strategist said, appears to be attracting the same kind of energy that fueled Cruz’s rise.

Newsweek confirmed that news last week, when they reported that:

O’Rourke and Cruz will face off in a series of five debates over the next three months. The first debate will take place on August 31 in Dallas. If O’Rourke wins in November, he will become the first Democrat to win a Texas statewide election in a quarter of a century.

O’Rourke is in the spotlight this week after a video of a campaign speech delivered in Houston, Texas last week began making the rounds on social media.

In the video, O’Rourke can be heard explaining why he thought NFL players kneeling during the playing of the national anthem was not disrespectful.

The Washington Post reported on his speech this morning:

As President Trump combined his criticisms of the NFL and ESPN at a rally Tuesday night, a passionate defense of players by Texas Democratic Senate candidate Beto O’Rourke went viral.

Replying to a question about player protests during a recent campaign stop, O’Rourke said that he “can think of nothing more American” than “to peacefully stand up, or take a knee, for your rights.”

O’Rourke, who is challenging Republican Senator Ted Cruz in Texas, talked in his lengthy response about Rep. John Lewis (D-Ga.) and other American activists whose past protests raised awareness and prompted change.

“Non-violently, peacefully, while the eyes of this country are watching these games, they take a knee to bring our attention and our focus to this problem to ensure that we fix it,” O’Rourke said of the players. “That is why they are doing it. And I can think of nothing more American than to peacefully stand up, or take a knee, for your rights, any time, anywhere, in any place.”

You can watch his response, below:

‘I can think of nothing more American.’ — Beto O'Rourke — the man taking on Ted Cruz — brilliantly explains why NFL players kneeling during the anthem is not disrespectful pic.twitter.com/bEqOAYpxEL