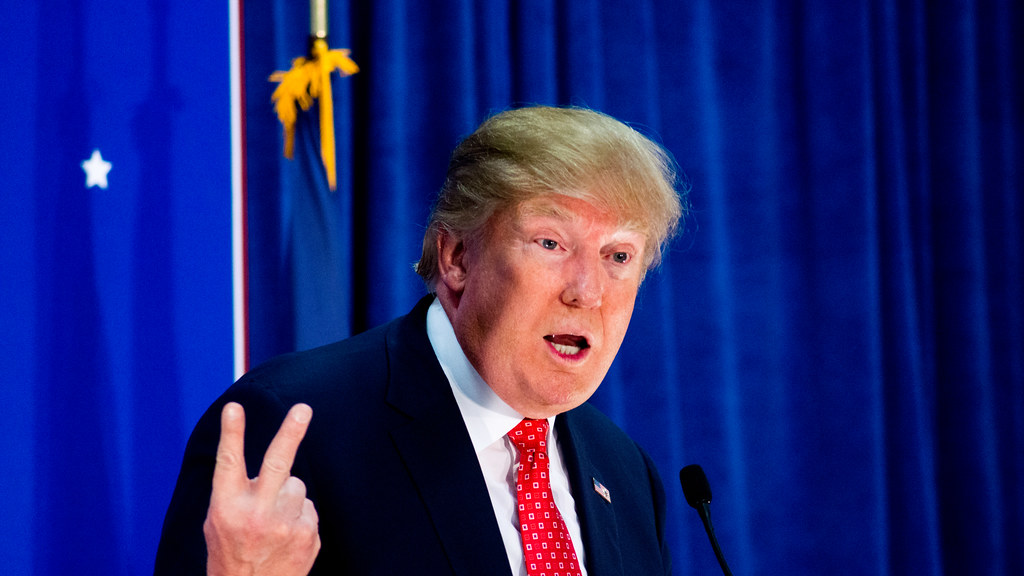 Canadian news magazine, Maclean’s, published a strong rebuke of the normalization of the incivility and authoritarianism ushered in by the Trump regime.

American allies like Canada are getting sick and tired of Trump and his antics – from his hateful remarks and tweets, to his failed foreign policy, to his recent trade wars, and his policy of separating migrant children from their parents as a means of deterring immigration.

Maclean’s has been taking a leading role in pushing back against the Trump regime. In June, they presented readers with a bold plan targeting key states and the Republican leadership in a powerful move to help swing the midterm elections against the party of Trump.

And then there is former Canadian diplomat, Scott Gilmore, who has written extensively for Maclean’s Magazine about the Trump regime.

Gilmore has written of Trump’s “diplomatic treason,” writing: “Trump’s foreign policy moves have hurt U.S. influence in return for no benefit. It is beyond bad.” He has written several articles dealing with Trump’s corruption and how foreign governments are learning that bribery is the best way of negotiating with his regime. Recently, he penned an article calling on Canadians to boycott Trump organization companies and any other companies providing their products or services as part of an effort to hit Trump, his family and businesses where it hurts – in their pocketbooks. A couple of months ago, he wrote an article making the case for invading America. Although that article was tongue in cheek, it did raise some serious questions regarding America’s continued global influence in the Trump era. Most recently, he took on Trump’s disastrous Helsinki press conference, where he took the side of Russian President Vladimir Putin over that of American intelligence services.

In the wake of the controversy surrounding the publication of Omarosa’s new book, Maclean’s published a fiery article blasting Trump for normalizing incivility and authoritarianism.

One story in Omarosa Manigault Newman’s new book, Unhinged: An Insider’s Account of the Trump White House, neatly encapsulates the noxious melange of bigotry, misogyny, ignorance and shallowness that we’ve come to expect from the current president of the United States.

Like most stories involving Trump, it involves money, specifically a proposal made by the Obama administration to replace the image of former president Andrew Jackson on currency with that of African-American abolitionist Harriet Tubman.

After recounting the details of that story, Maclean’s turned their attention to the article’s premise that: “Unhinged, Trump no longer shocks, which is shocking.”

Unhinged, and the reaction to it, represents a tipping point in the Trump presidency: the apparent normalization of the incivility and authoritarianism ushered in by the Trump regime… Now the public is conditioned to expect vile behaviour from Trump and White House staff, so much so that Manigault Newman’s book didn’t even hit number one on the best-seller list.

Maclean’s offered similar disdain for Trump’s response to Omarosa and her book, writing:

Trump’s ugly reaction to Unhinged is also sadly familiar: he attacked his associate of 15 years, someone he appointed as a liaison with the public, calling her a “lowlife” and “that dog” on Twitter. We were reminded again of the horrifying fact that the ostensible leader of the free world bases decisions solely on his ego. He thought Manigault Newman was “vicious, but not smart” and “nasty,” he tweeted, but insisted she stay despite Kelly’s objections because she flattered him: “I told him to try working it out, if possible, because she only said GREAT things about me—until she got fired!”

Maclean’s concluded their piece with the following somber remark:

The fact that Trump, a shameless grifter with authoritarian ambitions, has lost his capacity to shock or outrage is equally shocking—and a dire day for democracy.