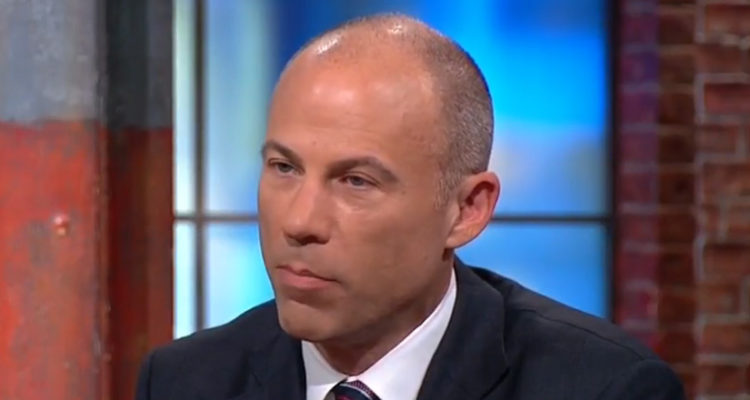 Stormy Daniels’ attorney Michael Avenatti tells CNN that he is coming for Trump in the wake of Tuesday’s sworn testimony by Michael Cohen.

To say that Tuesday was a bad day for the White House and team Trump would be the understatement of the decade, if not longer.

Davis went on to reaffirm that declaration last night during appearances on CNN and MSNBC and this morning with other news networks to include NPR, NBC News and others.

Michael Avenatti appeared on CNN last night to discuss Cohen’s guilty plea with CNN host Alisyn Camerota, telling her that they are “coming” for Trump.

“This is a big deal,” he told Camerota about Cohen’s guilty plea. “This doesn’t happen every day.”

“Well, it means that the president is in a lot of trouble,” he said, adding the ominous warning: “And it means we’re coming for him, that’s what it means.”

Camerota followed up, reminding Avenatti that a sitting president is not ordinarily subject to being indicted, and Avenatti responded that the “American people” would ultimately decide Trump’s fate.

You can watch his interview, below: