Prosecutors Appear To Have Their Sights On Trump’s Adult Children 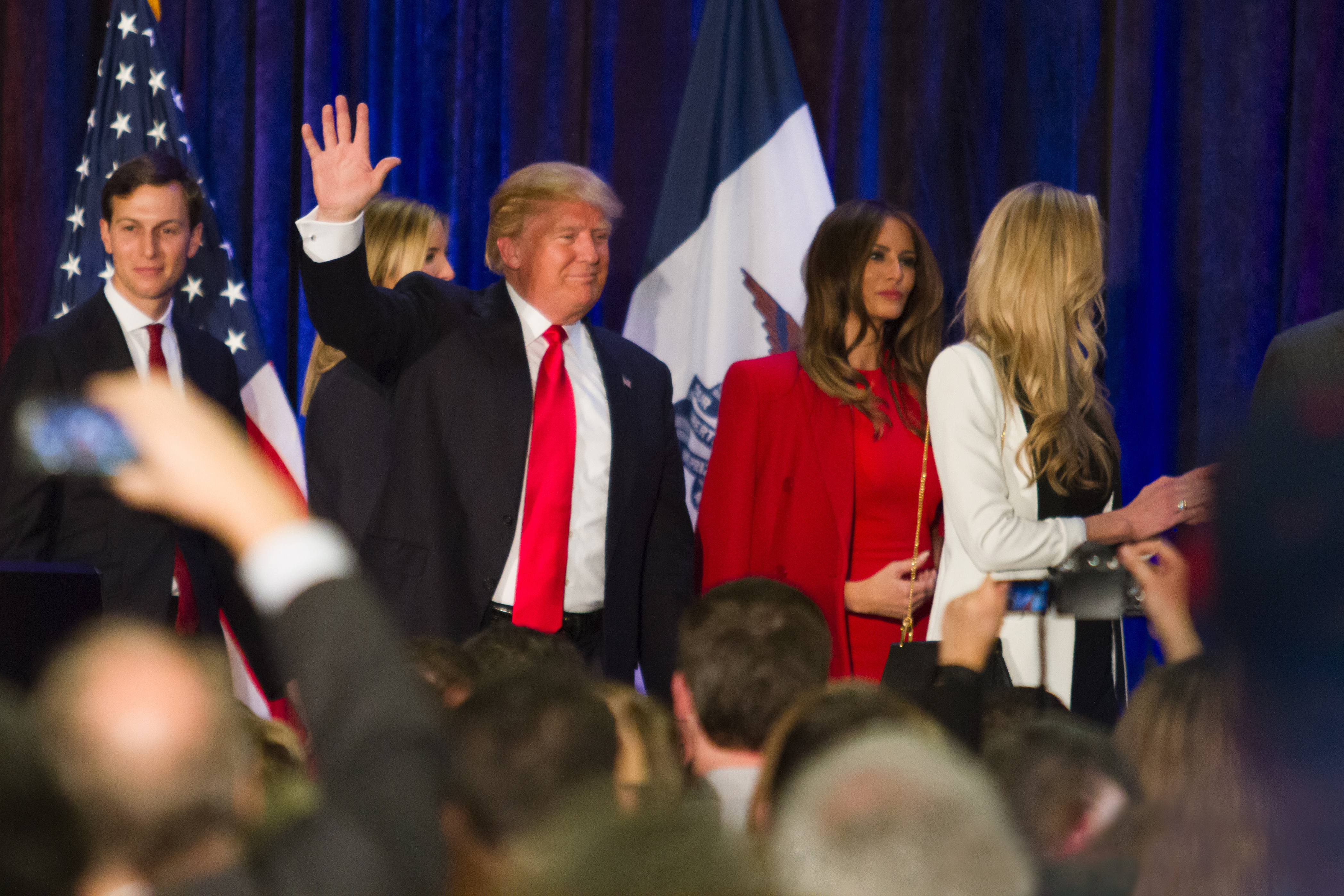 It would appear that Ivanka Trump, Donald Trump Jr., and Eric Trump are the likely targets of both state and federal level prosecutors in New York.

Coming off of arguably the worst week of his administration, it appears that there is more bad news for Donald Trump -particularly in regards to news that Trump Organization Chief Financial Officer Allen Weisselberg was granted immunity by federal prosecutors for the Southern District of New York (SDNY) in conjunction with their investigation of former Trump attorney Michael Cohen, who pleaded guilty to 8 federal felonies last week.

CNN reported the following ominous news this weekend regarding Trump’s predicament with Weisselberg:

“Follow the money.” Those three words — which first emerged in the Watergate scandal and have become the iconic call to arms for investigative journalists everywhere — tells you exactly why the news that Allen Weisselberg was granted immunity in the investigation into Michael Cohen is such a gigantic deal.

And remember, Dean has experience with investigations involving presidential campaigns. He was deeply involved in the Watergate scandal and was referred to as the “master manipulator of the cover-up” by the FBI. He eventually plead guilty and served as a key witness against the White House for prosecutors.

David Johnson, a 20+ year trial attorney currently practicing law in Silicon Valley and serving as Special Assistant Attorney General for the State of Washington weighed in as well, commenting:

And the problem is not limited to federal authorities. In June of this year, Vox reported that: