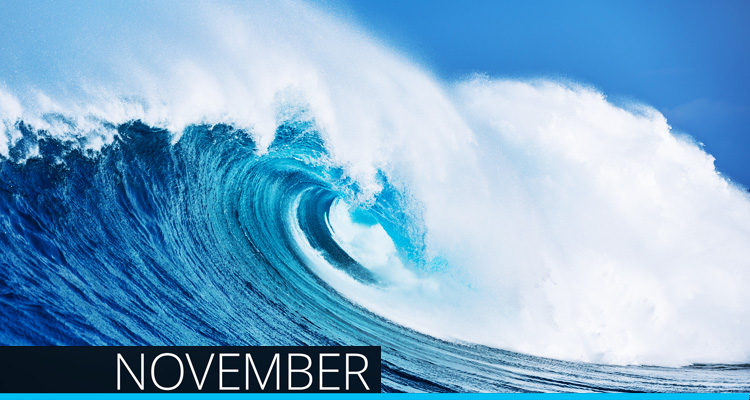 Forbes published an amazing article during the lead-up to the 2012 general election, busting myths regarding the economy and advising their readers to vote Democrat if they want a better economy.

It is worth taking another look at their data, with the 2018 midterm elections around the corner, as their factual support remains every bit as valid today as it was in 2012.

Forbes began, noting that “there is a considerable difference in the recommended economic policies of the two dominant parties.”

The common viewpoint is that Republicans are good for business, which is good for the economy.  Republican policies – and the more Adam Smith, invisible hand, limited regulation, lassaiz faire the better – are expected to create a robust, healthy, growing economy.  Meanwhile, the common view of Democrat policies is that they too heavily favor regulation and higher taxes which are economy killers.

However, as Forbes explained, the reality is far different when one considers the facts – which leads to the rest of the article which is based in large part on an easy to read book; “Bulls, Bears and the Ballot Box” (available at Amazon.com). As Forbes explained, the authors of that book, Bob Deitrick and Lew Goldfarb, studied the last 80 years of economic history.

Their heavily researched, and footnoted, text brings forth some serious inconsistency between the common viewpoint of America’s dominant parties, and the reality of how America has performed since the start of the Great Depression…

This book’s authors are to be commended for spending several years, and many thousands of student research assistant man-days, sorting out economic performance from the common viewpoint – and the broad theories upon which much policy has been based.  Their compendium of economic facts is the most illuminating document on economic performance during different administrations, and policies, than anything previously published.

Take a look at this list of bullet points, provided by Forbes, explaining why Democrats are better for the economy than their conservative counterparts:

And take a look at what Lew Goldfarb had to say about the Republican platform: