6 Reasons To Believe The Accusations Against Kavanaugh 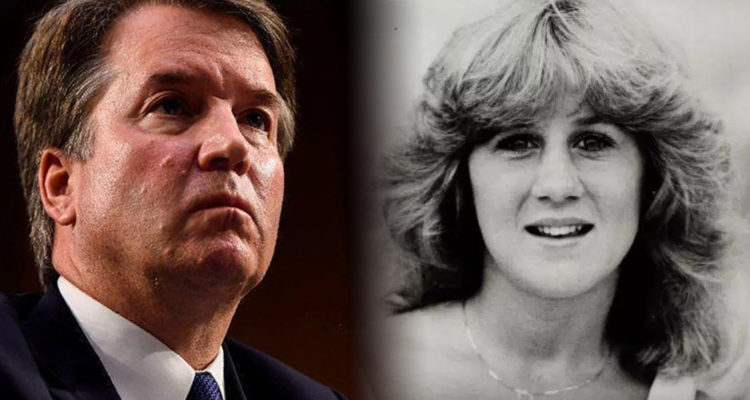 As The Washington Post and others have pointed out, Kavanaugh’s accuser is “remarkably credible.”

At the very least, a full Senate vote is likely to be delayed. At worst, Kavanaugh’s confirmation could end up being derailed completely, leaving Republicans without the anticipated victory of padding the Supreme Court with another conservative justice before the crucial midterm elections.

The Washington Post reported on Sunday on the controversy:

We have reformatted them into bullet points for clarity.

As Liberals Unite reported on Monday, there are 5 reasons to believe that Kavanaugh’s confirmation is now in doubt, not the least of which is Ford’s credibility and willingness to testify publicly.

The other three reasons include: the fact that there are at last 3 Republican Senators speaking out against a fast vote on Kavanaugh; with the Senate split 51 to 49 it is increasingly likely that Republicans will not be able to get the votes to confirm Kavanagh. And with the changing times and the influence of the #MeToo Movement on such matters these days, there is every reason to believe the outcome this time will be much different than that of the 1991 confirmation of Clarence Thomas after law professor Anita Hill testified against him.