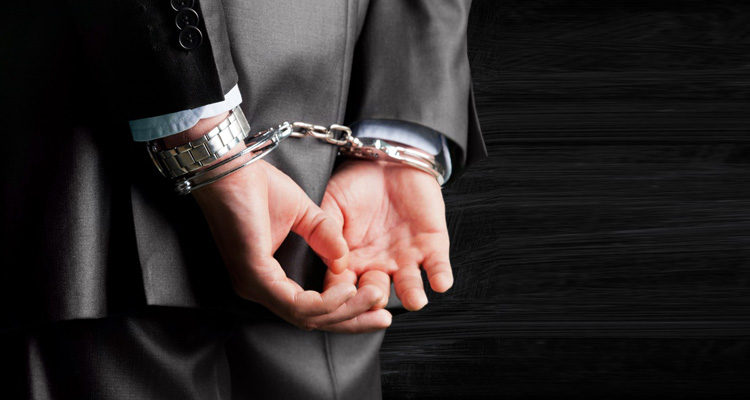 Trump Supreme Court nominee Brett Kavanaugh has retained legal counsel in the wake of growing controversy surrounding the claim that he assaulted a girl in high school.

Republicans had hoped to confirm Kavanaugh prior to the midterm elections, giving them a symbolic victory to take before the voters in an election that will likely prove vital to the question of the survival of the Trump administration.

Kavanaugh was seen Monday morning arriving at the White House, which has stood by the judge in the face of the accusations. The 53-year-old judge was there to meet with the White House legal team to prepare for potential interviews or questions from the Senate Judiciary Committee, a source familiar with the matter said.

According to multiple sources, Kavanaugh has hired Beth Wilkinson, of the law firm Wilkinson Walsh and Eskovitz, to be his attorney. Wilkinson has not returned calls from CNN seeking comment.

And indeed, that might have been a wise decision on the part of the embattled nominee.

Brett Kavanaugh is doubling down on his denials that he attempted to rape a young woman when he was in high school. He’s also lawyering up. Why he’s hired an attorney is not entirely clear at the moment. Could it be because there’s no statute of limitations on felony sexual assault in Maryland? Because there are potentially more women he attacked who might come forward? Or maybe it’s because he’s worried about his lies to Congress during his hearings?

It could be any of the above. His denial remains complete: “I have never done anything like what the accuser describes — to her or to anyone. Because this never happened, I had no idea who was making this accusation until she identified herself yesterday. I am willing to talk to the Senate Judiciary Committee in any way the committee deems appropriate to refute this false allegation, from 36 years ago, and defend my integrity.” But he’s a liar. He proved that time and again in his testimony to the Senate Judiciary Committee last week, so there’s some potential legal exposure.