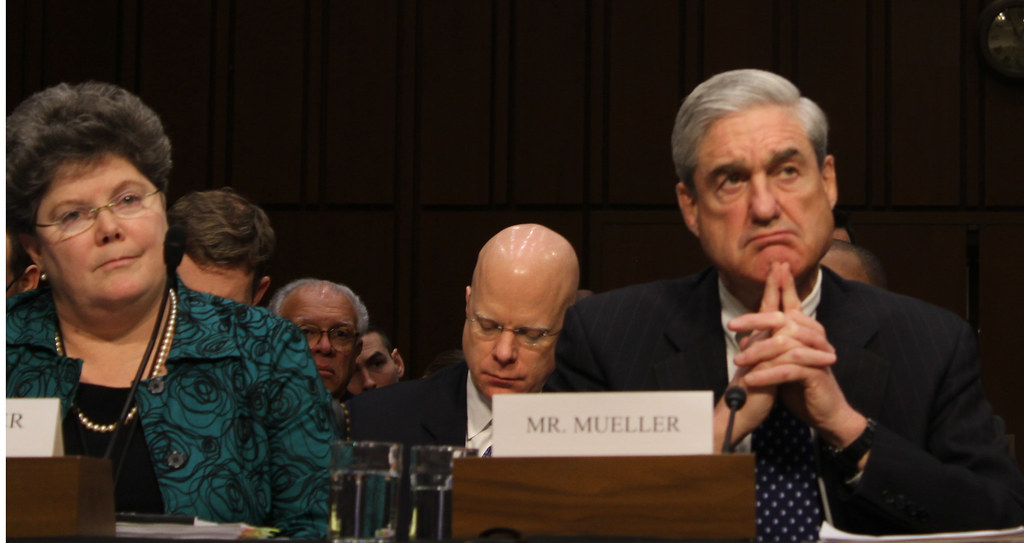 There’s significant evidence that Trump plans to force a constitutional crisis. Here’s how America can survive such an eventuality.

Editor’s Note: “This article was originally posted on March 20, 2018. The article has been updated in light of recent events such as the growing uncertainty regarding the future of Deputy Attorney General Rod Rosenstein.

As Vox reported today: “On Monday morning, multiple outlets reported that Deputy Attorney General Rod Rosenstein had resigned or was considering resigning. However, Rosenstein is now set to meet with Trump at the White House on Thursday, where the fate of his job will likely be determined. The current uncertainty throws the future of special counsel Robert Mueller’s Russia investigation into question.

Last December, Attorney and University of New Hampshire professor Seth Abramson weighed in on the rumors regarding the possibility that Trump might fire Mueller declaring that “This is an actual emergency.”

Inch-by-inch, indictment-by-indictment Special Counsel Robert Mueller’s investigation is closing in on Trump, members of his family and inner circle, and business associates.

The Los Angeles Times reported on May 17, 2018 that: “It’s been one year since Robert S. Mueller III was appointed as special counsel to probe Russian interference in the presidential election. His work has spawned a web of investigations digging deeper into President Trump’s inner circle.”

Vox reported on the progress of Mueller’s investigation the following week:

The special counsel’s chief detractor has been the president himself. Trump, in heated public remarks and on social media, has repeatedly decried the probe as a “witch hunt.” His animus has stoked fears that Trump plans to fire Mueller, prompting some Democratic lawmakers to create legislation that would protect the special counsel from such an attack. Mueller was appointed after President Trump fired FBI Director James Comey who had been leading the investigation into Russian meddling.

While the White House has been circumspect about whether Trump plans to fire the special counsel, press secretary Sarah Huckabee Sanders said in recent months that “the president is clear that he feels it’s gone too far” and that he believes he has the power to fire Mueller. Vice President Mike Pence recently said of the special counsel: “It’s time to wrap it up.”

Indeed, Trump took to his twitter account on May 17 to mark the one-year anniversary of the investigation, tweeting: “Congratulations America, we are now into the second year of the greatest Witch Hunt in American History…and there is still No Collusion and No Obstruction. The only Collusion was that done by Democrats who were unable to win an Election despite the spending of far more money!”

Congratulations America, we are now into the second year of the greatest Witch Hunt in American History…and there is still No Collusion and No Obstruction. The only Collusion was that done by Democrats who were unable to win an Election despite the spending of far more money!

And he did so again, several times over the course of the first weekend in June 2018.

Abramson’s Instructions for a Constitutional Crisis

His analysis is more important – and concerning – now than ever in the wake of recent events and Trump’s blatant attacks on the Russia investigation.

His observations are detailed below. [The numbering is Abramson’s.]