September 25, 2018 by Whatever Jones No Comments 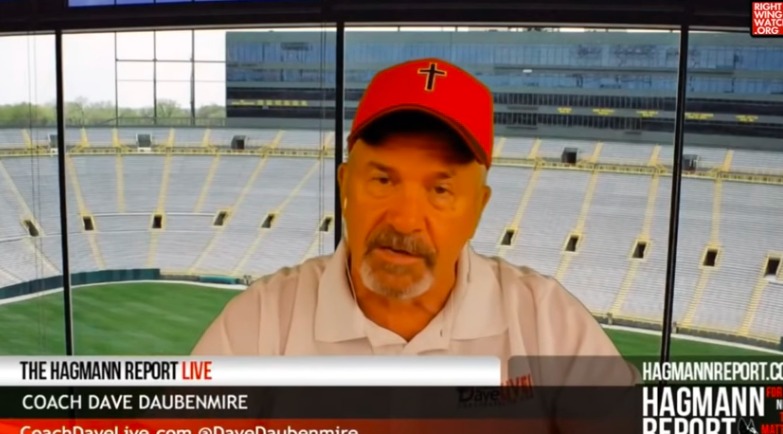 Daubenmire said there is a “double standard” in American society where women are allowed to commit “sexual abuse” by leading men on.

He said, “What would be going on in America today if Judge Kavanaugh went before the cameras and said, ‘Yeah, you know what? That did happen back then, but it didn’t happen the way she said it happened. Let me tell you something, she was in there taking on about any boy that wanted to come in there. And if I remember this right, I wasn’t the only guy in there; there were a bunch of them. And I’m not proud of it, but I’m telling you, she was giving it out like candy’? Boy, they would scream and holler, you’re disparaging her character and all that kind of stuff. There is such a double standard that is going on in America and it’s happened because, truthfully, most men in particular, we’re scared of women.”

“We have to learn once again to fight like girls,” Daubenmire argued, “because, man, they’re vicious … That Jezebel feminist spirit, that is one of the most powerful ones out there and I’ll be honest with you, right now that spirit is eating men alive.”