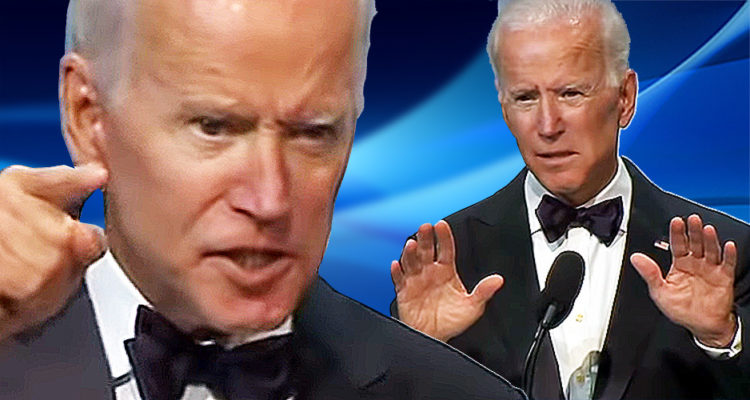 Joe Biden gave rousing remarks during a Saturday speech, talking about the importance of the upcoming midterm elections and speaking out against Trump’s use of power.

Biden covered an array of subjects, including the decision by him and former president Barack Obama to keep silent about Trump for the first year.

“Barack and I agreed to remain silent for a while to give this administration a chance to get up and running the first year. God forgive me,” Biden told the crowd adding that the turning point for him was the deadly “Unite the Right” rally in Charlottesville which left over thirty people injured and 32-year-old  Heather Heyer dead.

“I could not remain silent after Charlottesville… This is about basic decency,” he explained.

“We are in a fight for America’s soul!” Biden continued. “And we have leaders who at the time when that occurred, when these guys were accompanied by white supremacists and [the] Ku Klux Klan and those that objected making a comparison saying there are good people in both groups. What has become of us? Our children are listening.”

Noting that “forces of intolerance remain determined to undermine and roll back the progress you have made,” Biden took direct aim at Trump’s use of power, accusing him of using the presidency as a bully pulpit.

“Instead of using the full might of the executive branch to secure justice, dignity, and safety for all, the President uses the White House as a literal, literal bully pulpit, callously exerting his power over those who have little or none,” Biden told the audience.

Biden also spoke out about equal rights for members of the LGBT community, tweeted by the Human Rights campaign:

.@HRC was honored to have former Vice President and equality champion @JoeBiden speak at this year’s #HRCNationalDinner. Thank you for using your platform and influence to advance and preserve the rights of ALL Americans. pic.twitter.com/v25OpipuyL

You can watch his full speech, below:

FOOTNOTE 1: For those unfamiliar with the Human Rights Campaign, the hosts of Saturday’s dinner, Wikipedia notes that they are “the largest LGBT civil rights advocacy group and political lobbying organization in the United States. The organization focuses on protecting and expanding rights for LGBT individuals, most notably advocating for marriage equality, anti-discrimination and hate crimes legislation, and HIV/AIDS advocacy.”