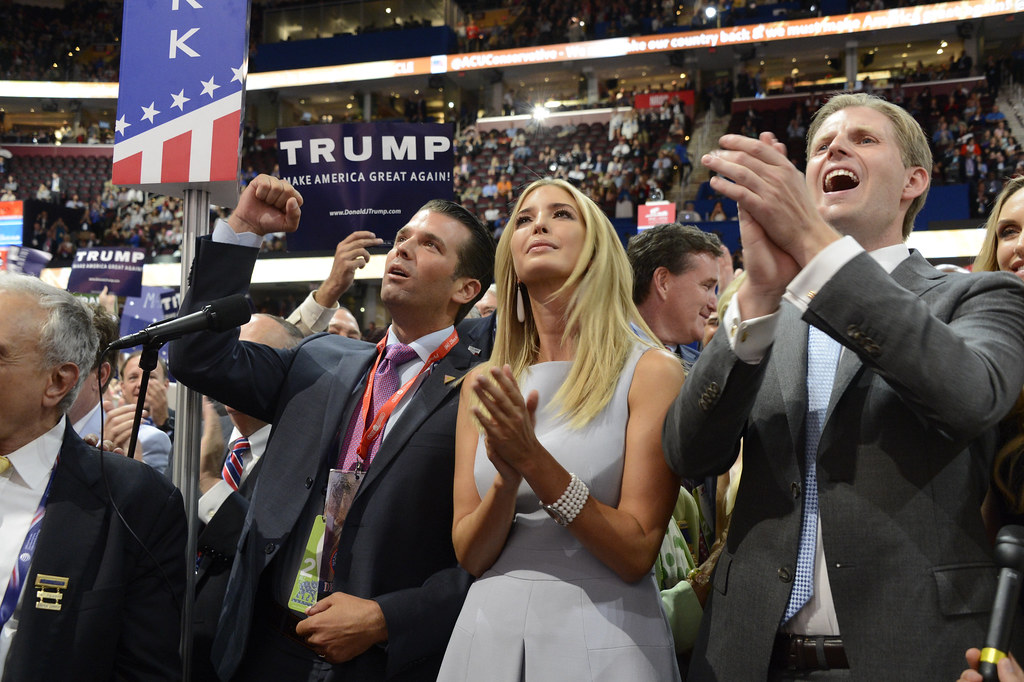 Increasingly concerned with their father’s obsession with Barack Obama, Trump’s children reportedly held a family intervention in 2012 to try to bring him back to earth.

“Trump has a thing about Barack Obama. Trump is obsessed with Obama. Obama haunts Trump’s dreams,” The New York Times began, adding that “One of Trump’s primary motivators is the absolute erasure of Obama — were it possible — not only from the political landscape but also from the history books.”

And speaking of Obama’s birthplace, an interesting story was circulating during President Obama’s 2012 re-election campaign when, true to form, Trump got a little – well okay, a lot – out of hand.

However, the story was taken seriously enough that mainstream media outlets, such as MSNBC, picked up the story. Dana Milbank of the Washington Post weighed in on the intervention in the clip below from PoliticsNation.