Search results for Stop and frisk 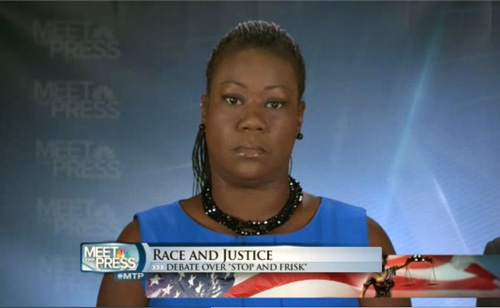 Share on Facebook Twitter Google+ E-mail Reddit NAACP president Ben Jealous and Sybrina Fulton, mother of slain teenager Trayvon Martin, discuss the impact policies like stop and frisk have on communities. Fulton spoke out against stop-and-frisk noting: “You can’t give people the authority, whether it’s civilians or police officers, the right to just stop somebody […]

An Inside Look at the NYPD’s Stop-and-Frisk (VIDEO) 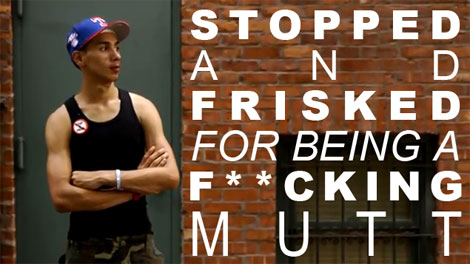 Share on Facebook Twitter Google+ E-mail Reddit A secret audio recording of a stop-and-frisk in action sheds unprecedented light on a practice that has put the city’s young people of color in the NYPD’s crosshairs. As reported by The Nation, In the course of the two-minute recording, the officers give no legally valid reason for […] 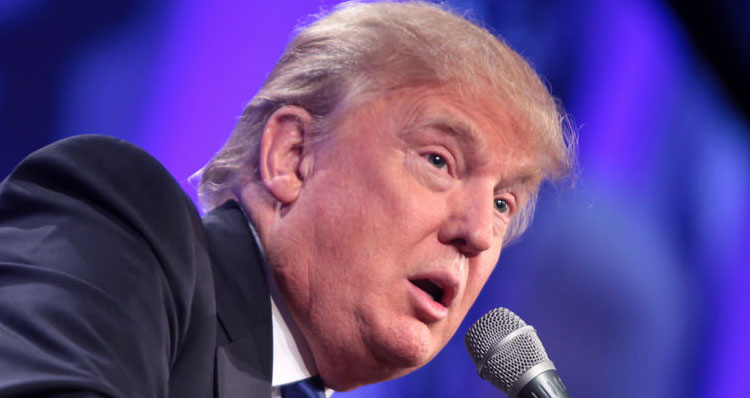 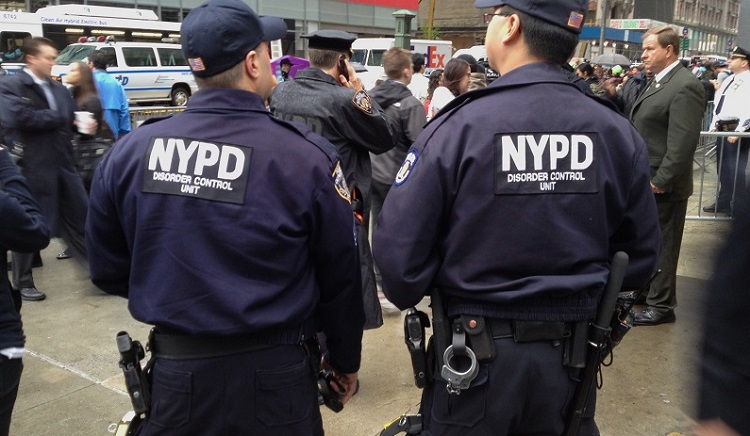 Share on Facebook Twitter Google+ E-mail Reddit A recent report by Capital New York claims that for the past ten years, thousands of edits to Wikipedia pages related to police brutality have been occurring and can be traced directly to the New York Police Department. The report says in part, “Computer users identified by Capital […]

Is The NYPD The New Westboro Baptist Church? 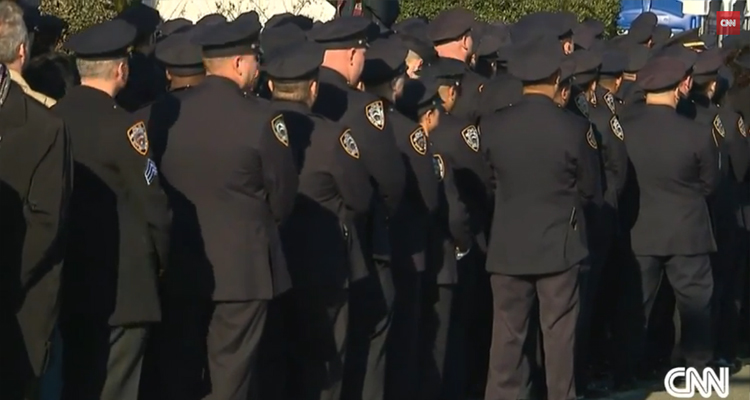 Share on Facebook Twitter Google+ E-mail Reddit I would like to begin by noting that while I would not ever call myself “pro-police,” I am certainly not anti-police. That being said, I am disgusted by this weekend’s spectacle by officers at the funeral of slain NYPD officer Rafael Ramos. We have written a lot about […]