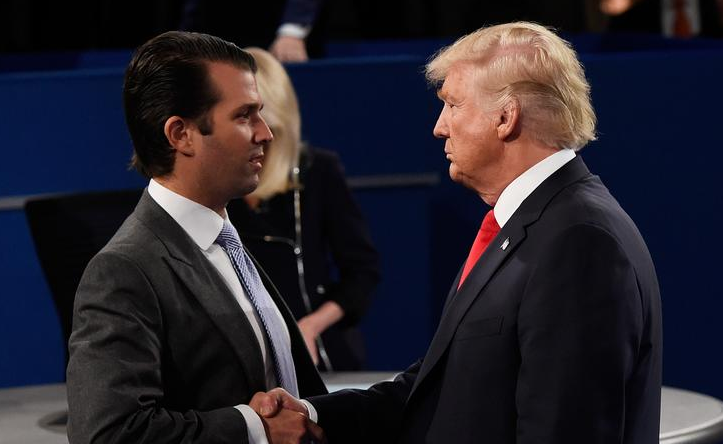 Share on Facebook Twitter Google+ E-mail Reddit   Last November, just before Election Day, Scott Melker, a former college classmate of Donald Trump Jr., shared a Facebook post in an attempt to illustrate why Donald Trump was unfit to be president. Clearly his post didn’t save the world from the nightmare known as President Trump, but it may provide some […] 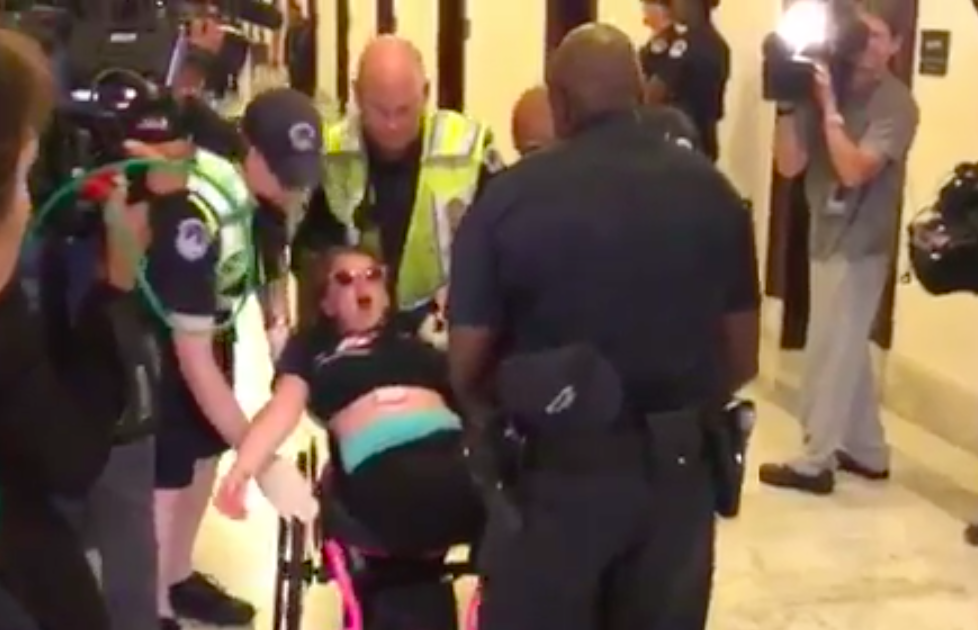 Share on Facebook Twitter Google+ E-mail Reddit It doesn’t seem possible that you were inaugurated just five short months ago. So much has happened since January 20, 2017, and it’s been one crazy, odious ride. I remember watching the results come in on election night and experiencing shock, disgust and legitimate terror – not because you were a “Republican” but because your campaign […] 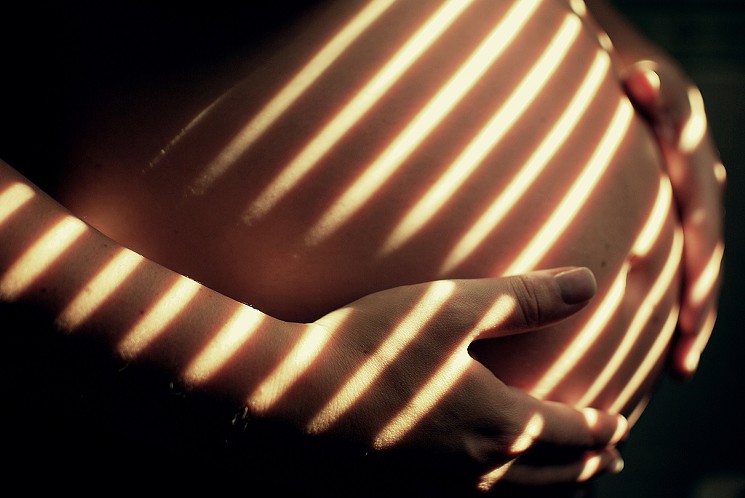 Share on Facebook Twitter Google+ E-mail Reddit Despite ample amounts of research and statistics proving that higher rates of teen pregnancies occur when there’s a lack of comprehensive sex education, Texas and other states still push abstinence-only education while also making contraception less accessible.  The University of Florida-Pensacola conducted a study examining the number of nationwide […] 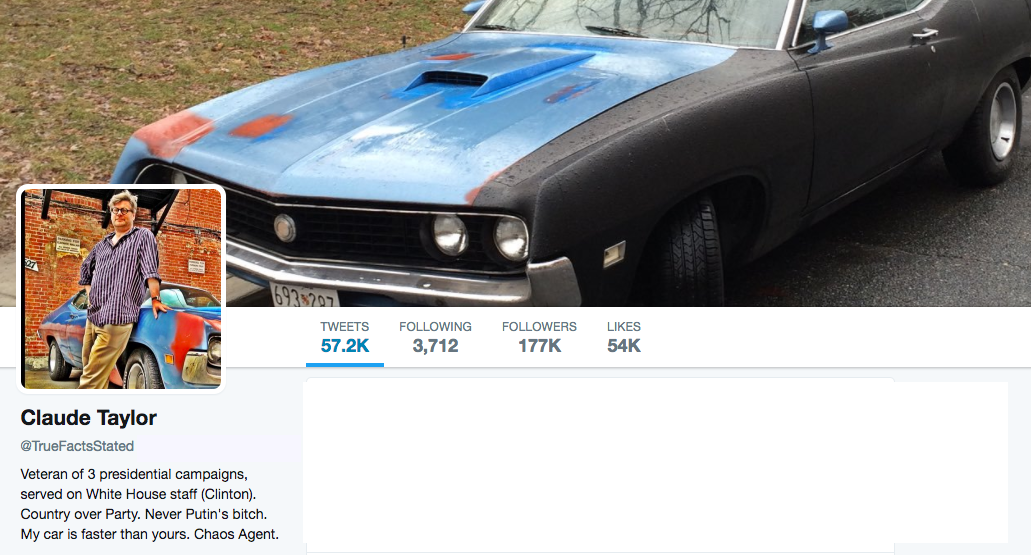 Share on Facebook Twitter Google+ E-mail Reddit My podcast partner Steph Walton (@ladybrainshow) and I had the opportunity to  interview with the self-described “Citizen Journalist and Bombthrower,” Claude Taylor (@TrueFactsStated) on the Start Me Up podcast. If you’re following the TrumpRussia storyline on Twitter, you might’ve run across Claude Taylor. He receives information from sources […]