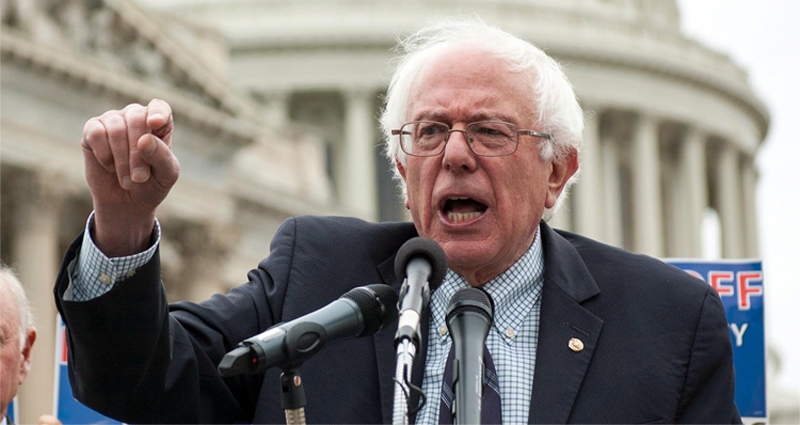 Share on Facebook Twitter Google+ E-mail Reddit Bernie Sanders stopped a speech when a supporter needed medical aid, and this shouldn’t be a surprise to anyone. The People for Bernie Sanders 2016 reported Wednesday night that “Tonight in Tulsa, Oklahoma Bernie Sanders gave a speech to thousands. One of those people had medical problems. Jane […] 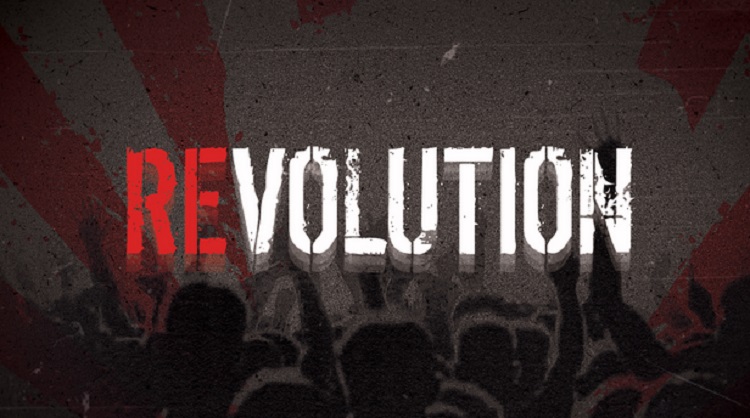 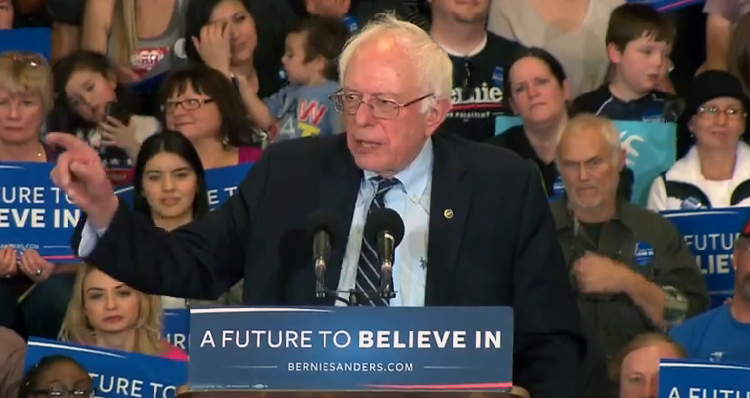 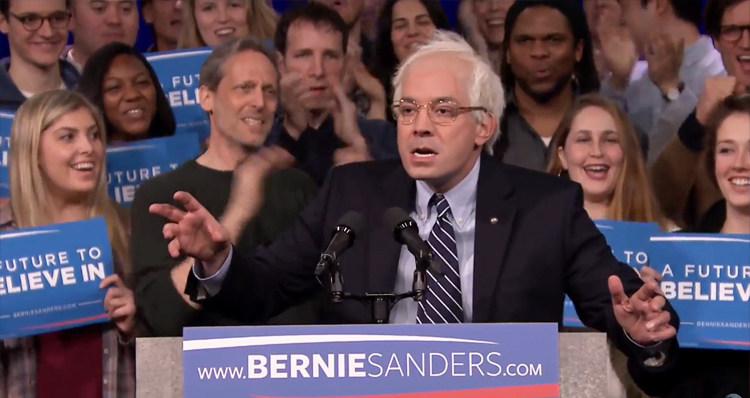 Can Clinton Overcome The Sanders Surge? 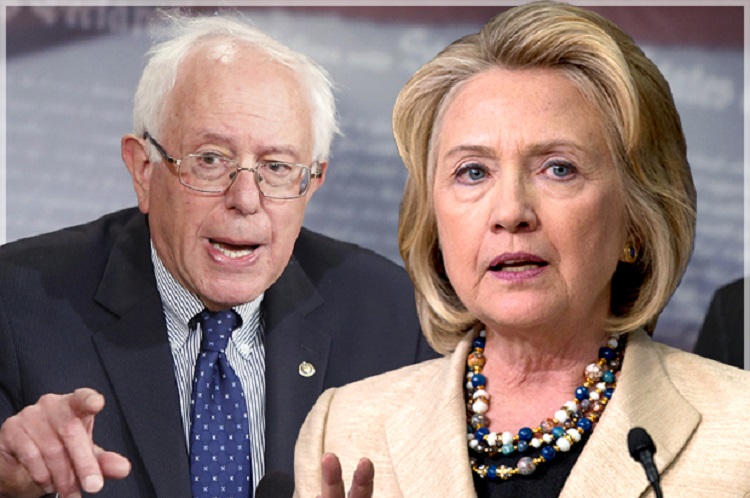 Share on Facebook Twitter Google+ E-mail Reddit After Bernie Sanders’ historic victory in New Hampshire, the Clinton campaign is in official freak-out mode. No other candidate in modern history has taken 60 percent of the New Hampshire vote and, as a variety of pundits have pointed out, a great many of those votes for Sanders came […]