Trump Admires And Extols The Worst Of Human Values And Nature 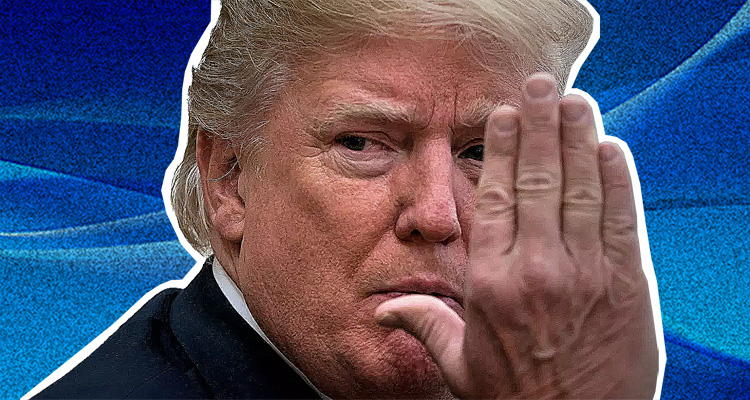 Share on Facebook Twitter Google+ E-mail Reddit Every American should be asking themselves if Trump is trying to be the new McCarthy, because one was more than enough.  There is something hauntingly familiar about the scenes of chaos and violence surrounding Trump’s rallies – they mirror the tyranny of the billionaire’s heroes, and he continues […]