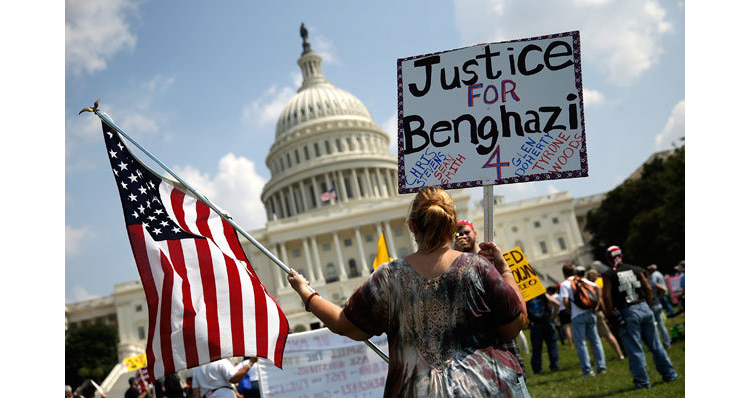 Share on Facebook Twitter Google+ E-mail Reddit “Nytimes hq” by Haxorjoe – Own work. Licensed under CC BY-SA 3.0 via Commons. The New York Times Editorial Board called on Republicans to either “Shut Down the Benghazi Committee” or to rename their costly crusade “the Inquisition of Hillary Rodham Clinton,” noting that the crusade to paint […] 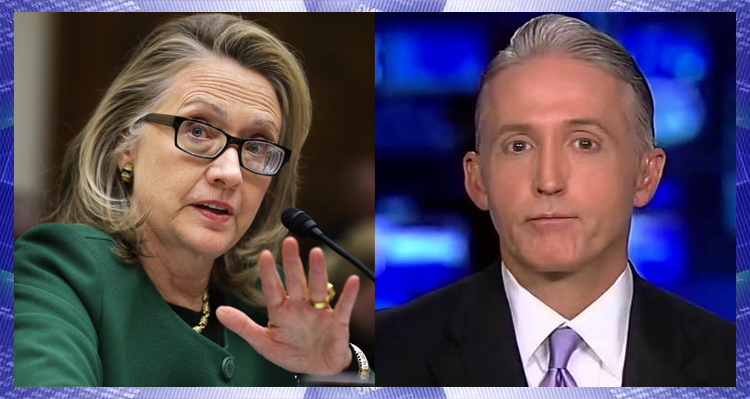 Share on Facebook Twitter Google+ E-mail Reddit This Monday all five Democratic Members of the Select Committee on Benghazi sent a letter informing Chairman Trey Gowdy that they plan to begin releasing witness interview transcripts, starting with the interview of former State Department Chief of Staff Cheryl Mills, in order to correct the public record […] 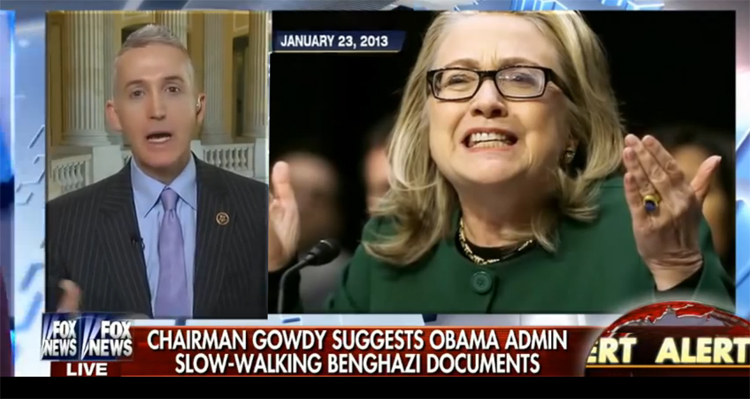 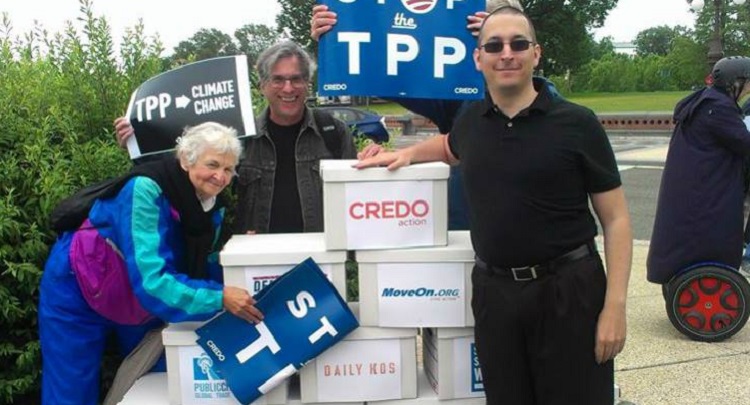 Share on Facebook Twitter Google+ E-mail Reddit Each new generation offers new hope and new leaders. Millennials view our current political system with disdain, and too many have no desire to engage because they simply don’t trust those in power Other young people see what’s wrong with government and believe they have solutions. One of […] 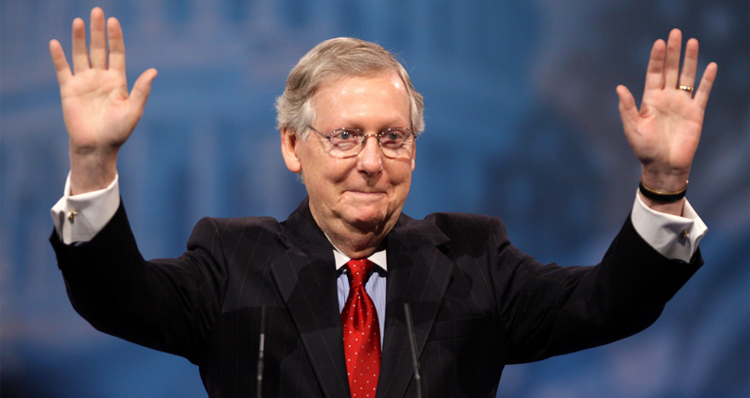