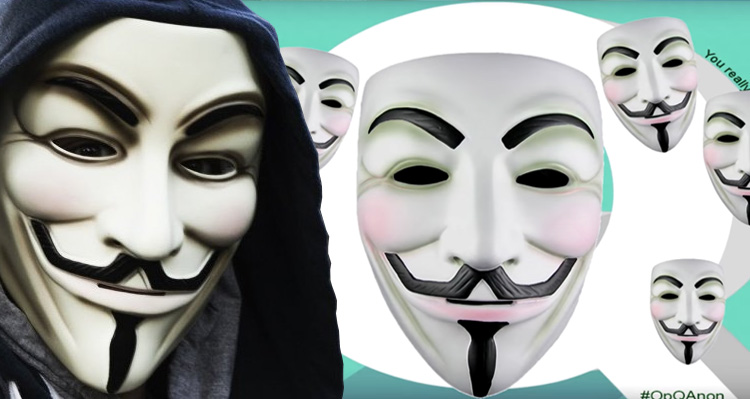 Share on Facebook Twitter Google+ E-mail Reddit Hacktivist collective Anonymous warns QAnon that they are about to receive a “thrashing of butt hurt” in the wake of their absurd conspiracy theories.  The QAnon conspiracy theory group has been in the spotlight with their insane conspiracy theories. Brian Krassenstein provided the following background on the group for […] 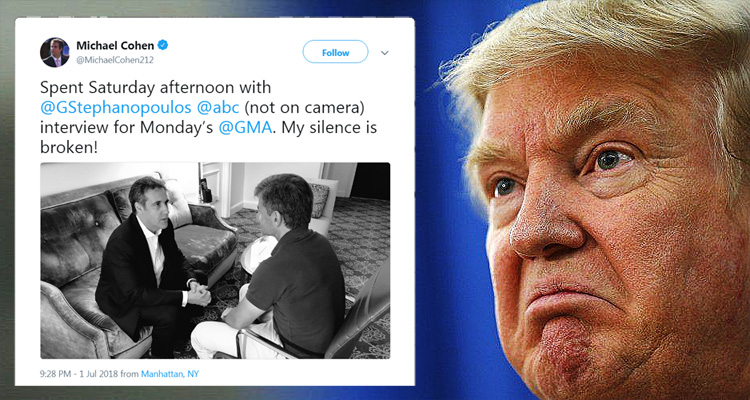 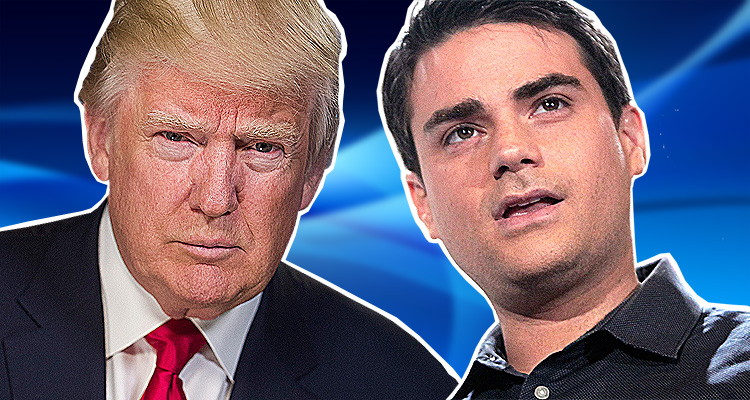 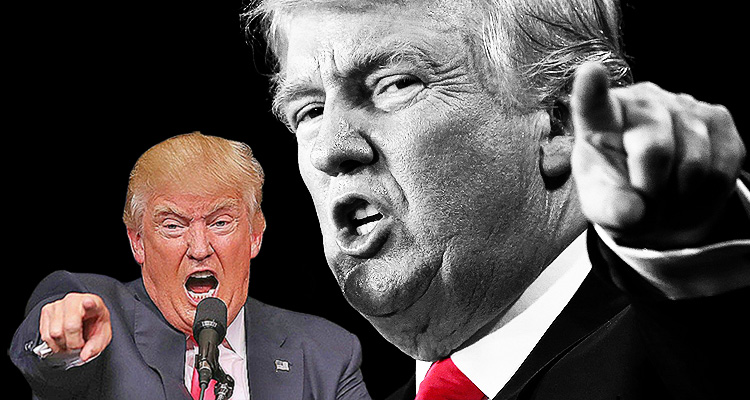