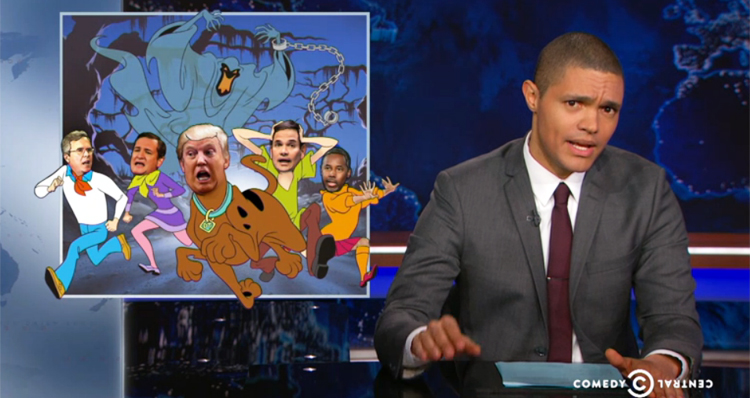 Share on Facebook Twitter Google+ E-mail Reddit “The Republicans are now trying to baby-proof the whole election from top to bottom.” ~ Trevor Noah Daily Show host Trevor Noah lashed out at the Republican presidential hopefuls’ tough talk during Tuesday’s episode, playing a series of clips of the GOP candidates talking tough. He then show […] 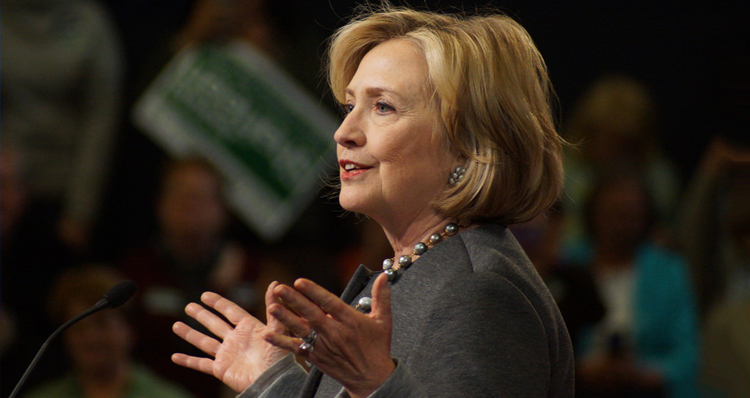 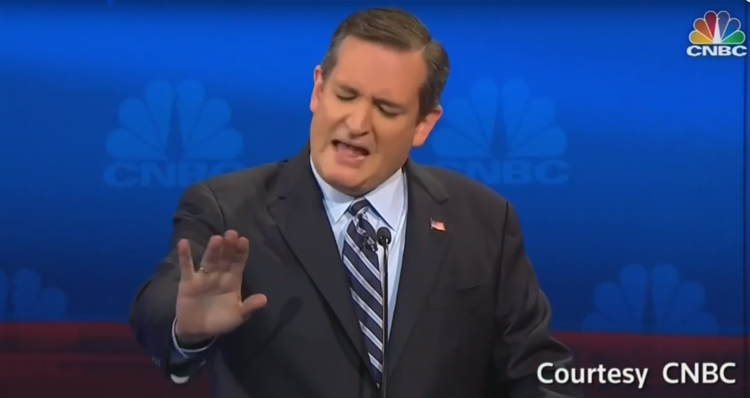 Share on Facebook Twitter Google+ E-mail Reddit Texas Senator and Tea Party favorite Ted Cruz was in not so rare form, lashing out at CNBC hosts in an effort to avoid tough questions during last night’s Republican debate. Through a combination of bullying and sleight of hand, Cruz was able to deftly avoid answering questions […] 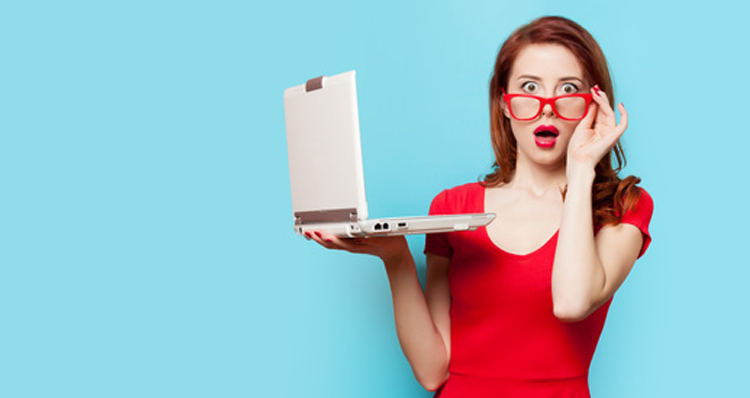 The Time The Irish President Took Down The Tea Party – Video 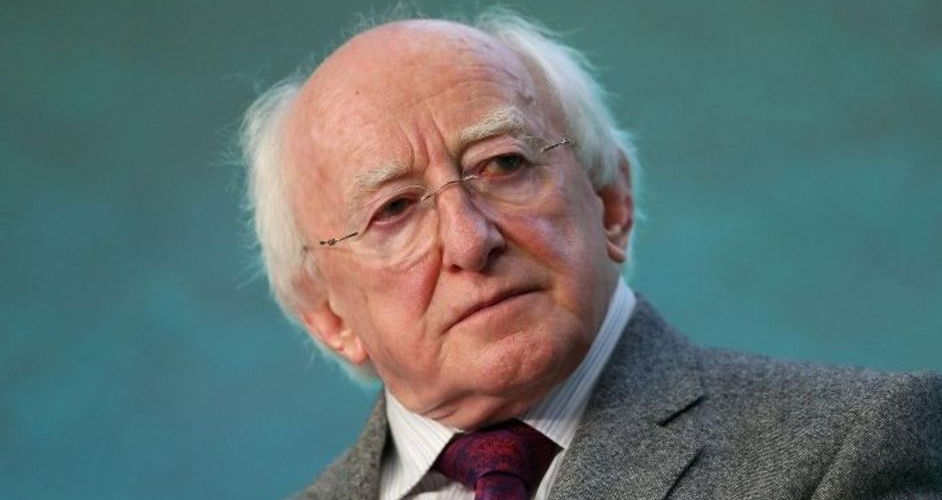 Share on Facebook Twitter Google+ E-mail Reddit A Tea Party member decided to pick a fight with the President of Ireland. It didn’t go so well. Leave it to the Irish to teach their American cousins a thing or two about the ancient art of intelligent debate with an unarmed opponent. This is a great […]