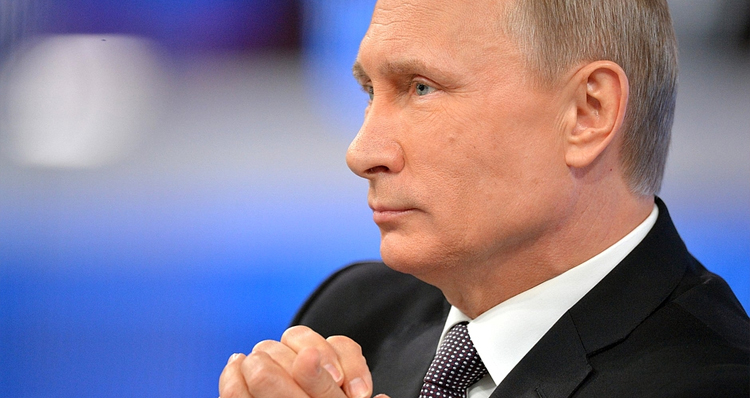 Share on Facebook Twitter Google+ E-mail Reddit The Guardian reported that “The hackers were paid by the Trump organization, but were under the control of the Putin administration.” In July 2016, Christopher Steele, a former MI6 officer, supplied an FBI agent in Rome with a “toxic dossier on Donald Trump that now threatens Mr Trump’s […] 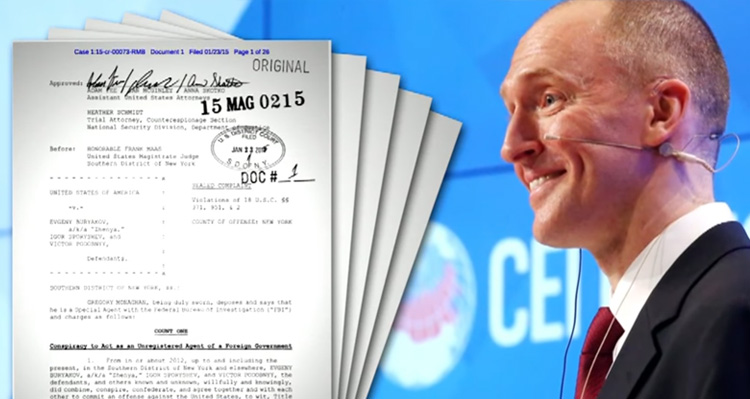 Share on Facebook Twitter Google+ E-mail Reddit The Russian spies who met with Trump campaign advisor Carter Page planned to get him to commit treason and then refuse to pay him afterwards. The Washington Post reported earlier this month that “the FBI obtained a secret court order last summer to monitor the communications of an […] 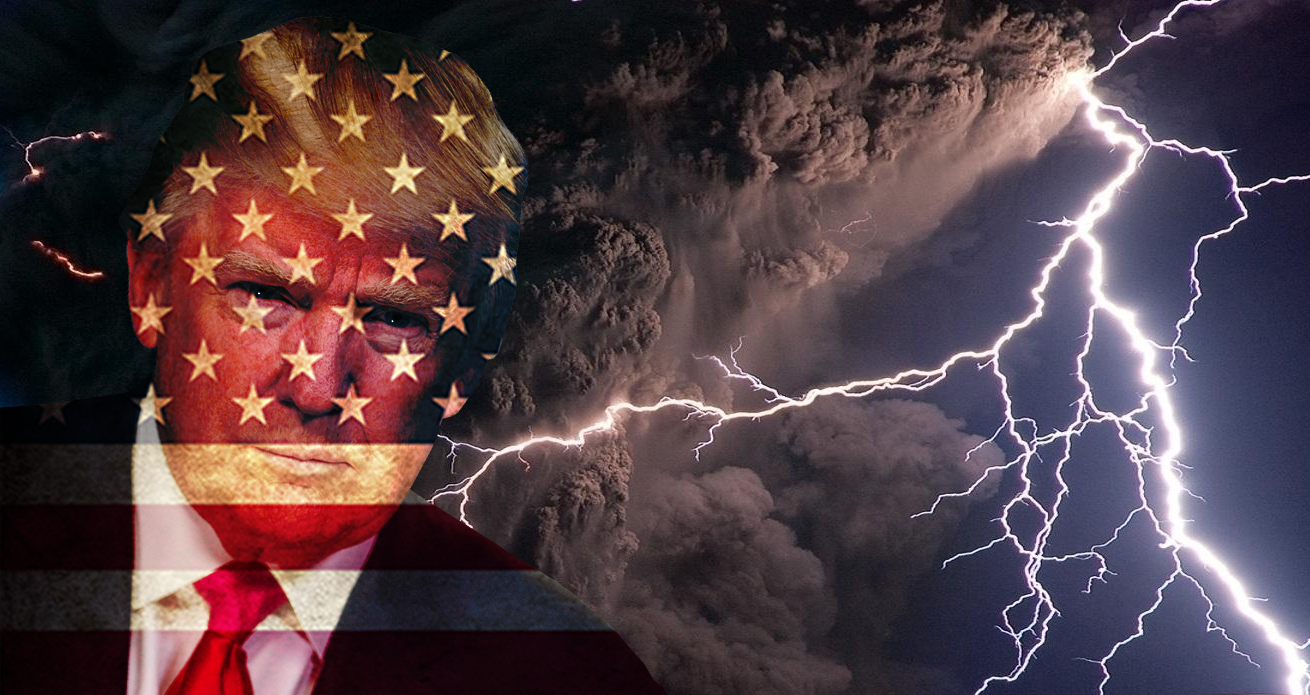 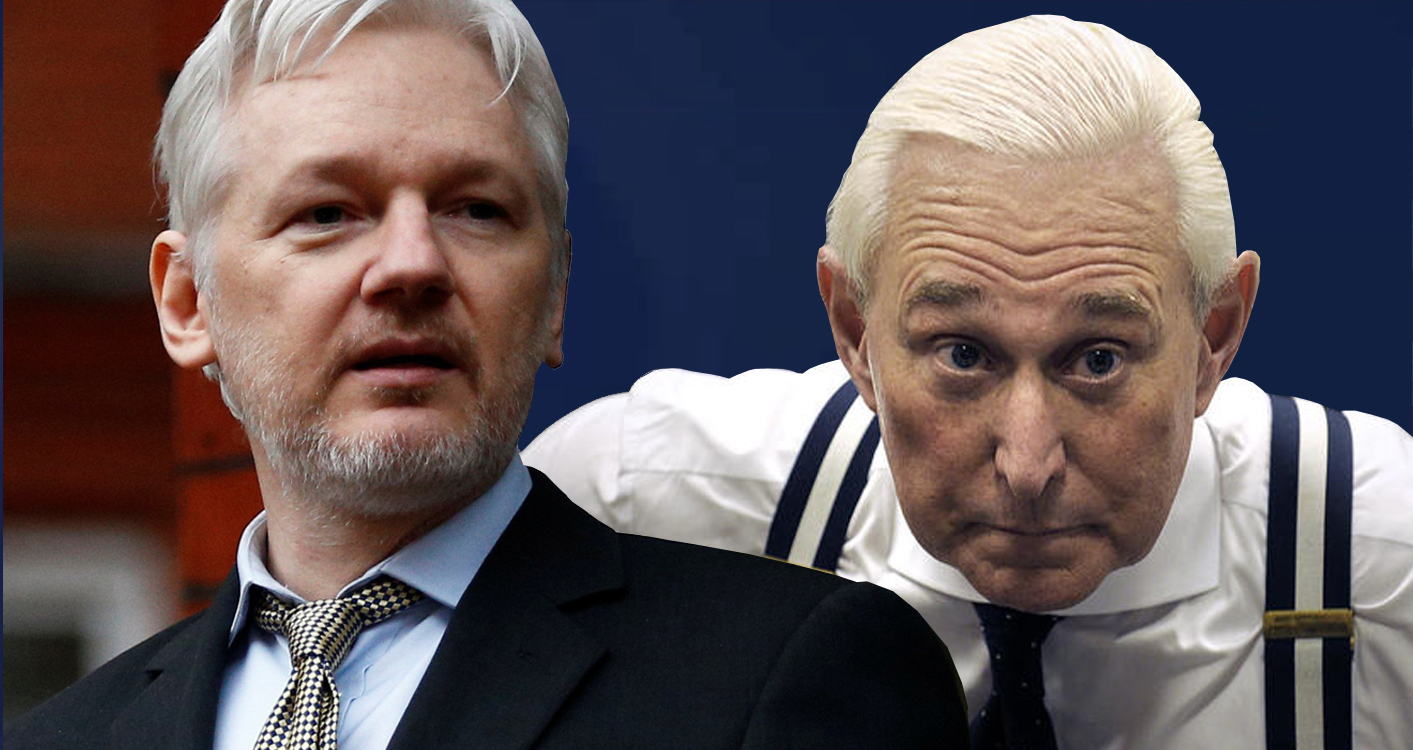