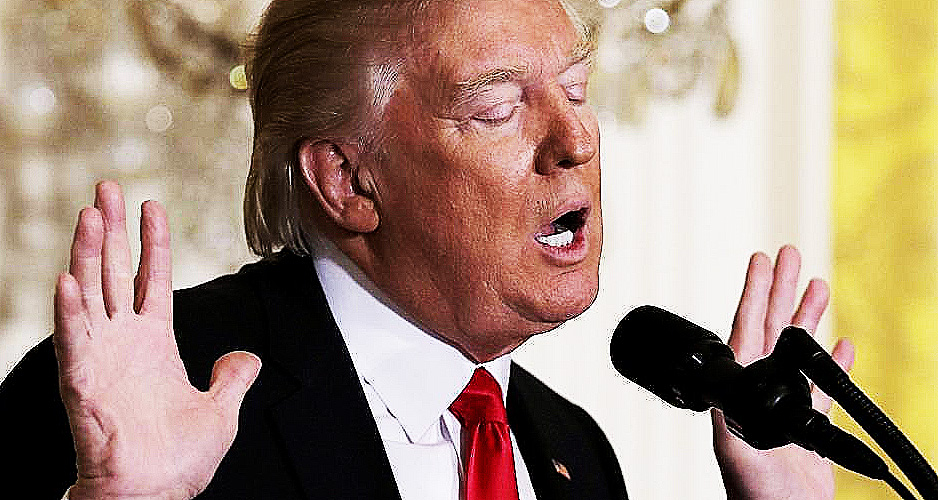 Share on Facebook Twitter Google+ E-mail Reddit Trump is consistent if nothing else, telling the same lie over and over again about Canada. March 2018, Trump lashed out at NAFTA, the World Trade Organization, U.S. allies, global economies, threatened to pull troops out of South Korea, and boasted about lying to Justin Trudeau during a […] 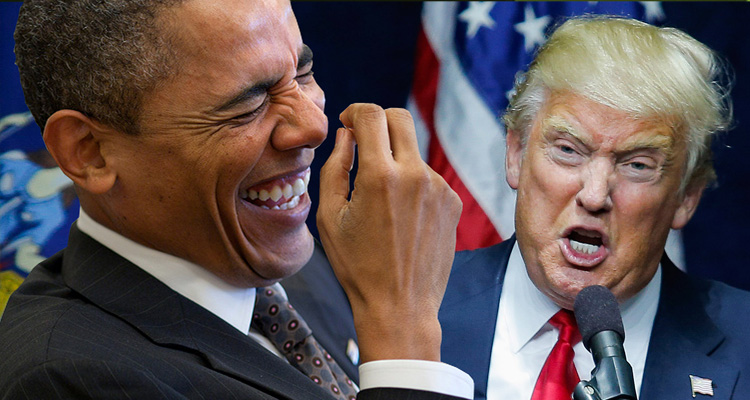 Share on Facebook Twitter Google+ E-mail Reddit A majority of Americans credit President Obama for continuing to make America great; meanwhile Trump posts another tweet claiming he is the better president.  Trump managed to make a mockery of himself and his presidency over the weekend with yet another misguided Twitter-tantrum. He seems to be spiraling […] 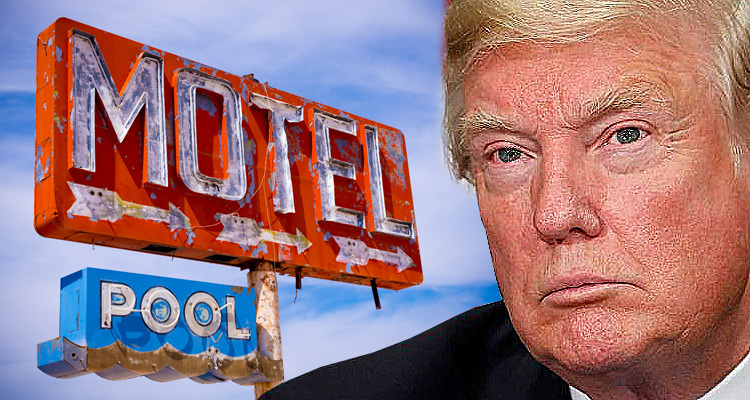 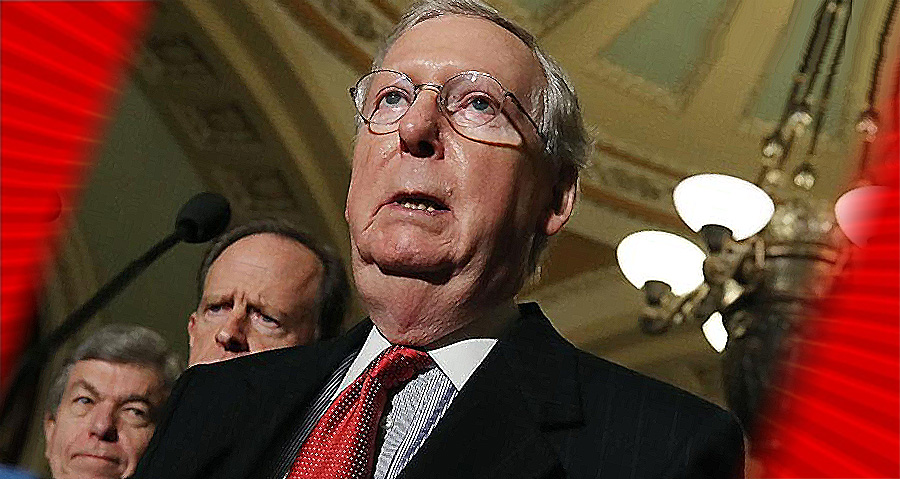 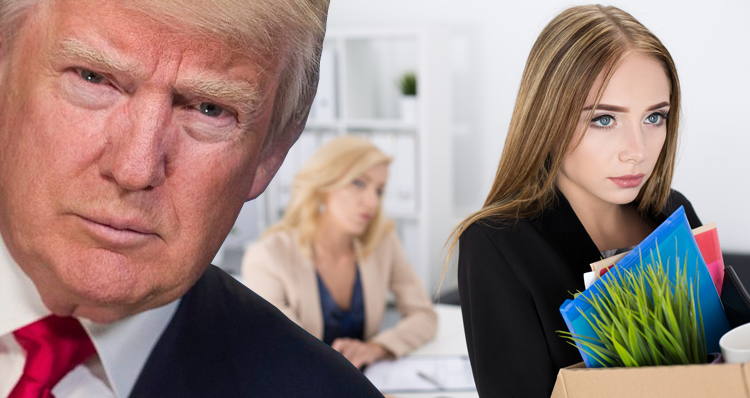 Share on Facebook Twitter Google+ E-mail Reddit Experts are predicting the loss of hundreds of thousands of jobs and billions of dollars in revenue due to the ‘Trump Slump’ in foreign travel to the USA. Frommers, one of the world’s leading travel organizations, reports that: “experts across the travel industry are warning that masses of […]