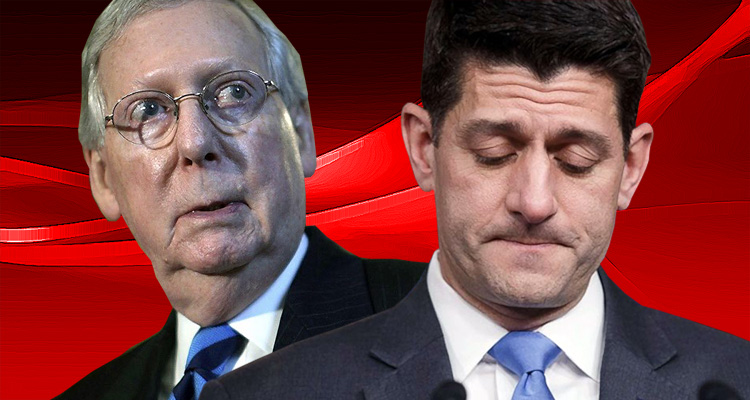 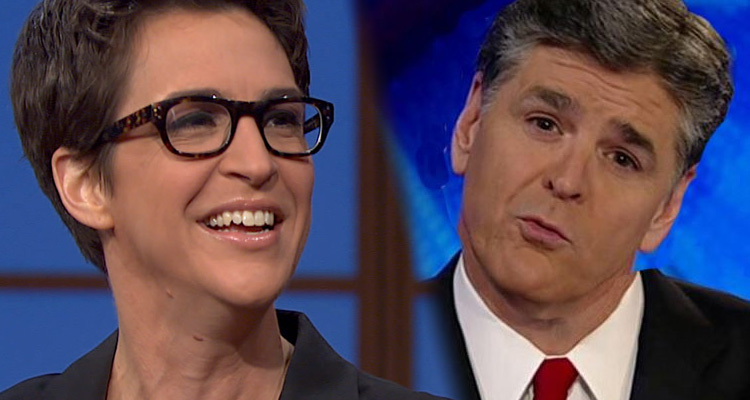 Share on Facebook Twitter Google+ E-mail Reddit Rachel Maddow turned one of Trump’s worst days into one her show’s very best, leaving Fox News host Sean Hannity in her rearview mirror.  To say that Tuesday was a bad day for the White House and team Trump would be the understatement of the millennium. As The Washington […] 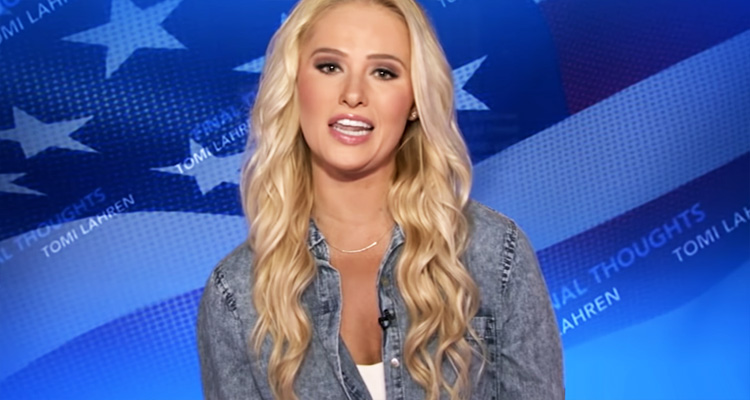 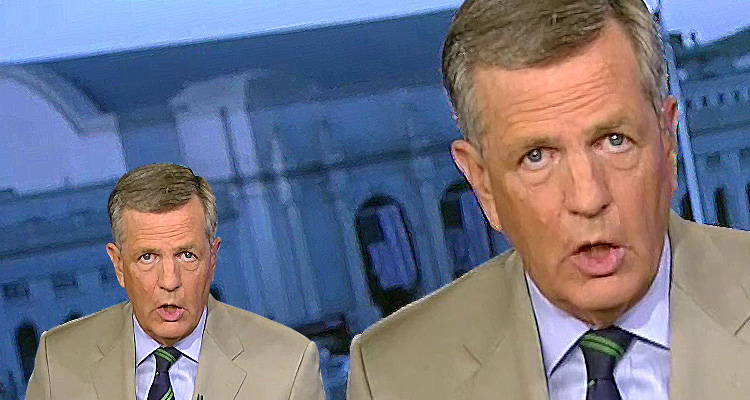 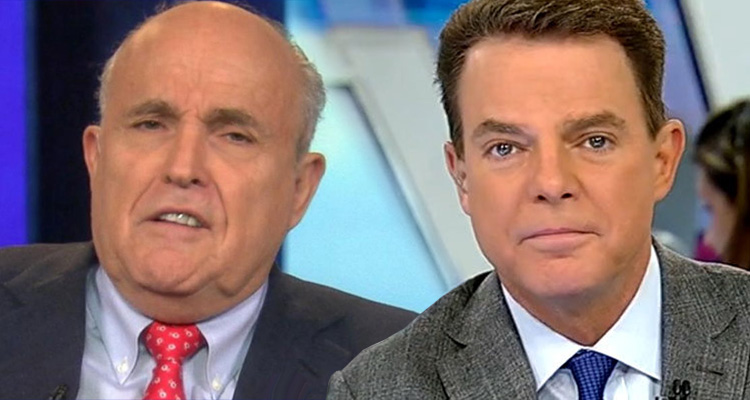 Share on Facebook Twitter Google+ E-mail Reddit Fox News host Shepard Smith fact-checks an administration talking point used to attack the Russia investigation and possible witnesses against the president. Shepard Smith stands out like a sore thumb on Trump’s favorite network Fox News for consistently taking to the airwaves to fact-check many of the myths […]