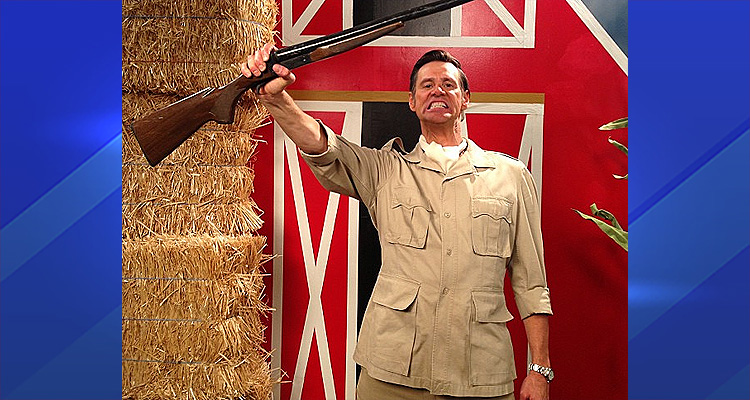 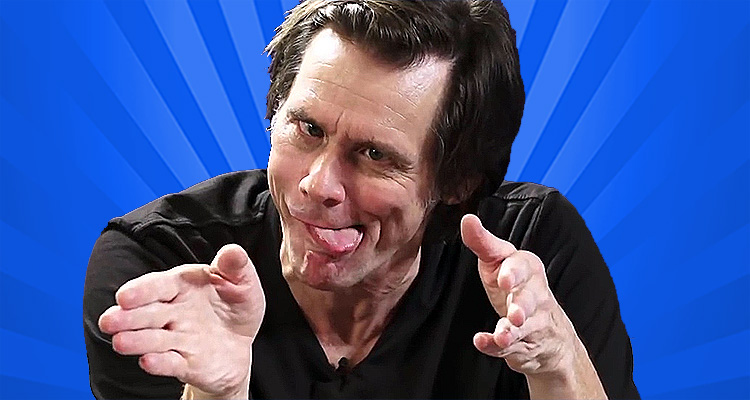 Share on Facebook Twitter Google+ E-mail Reddit You might recall Jim Carrey taking on the NRA a few years back with his “Cold Dead Hands” video. This time he’s back in action, battling it out with the NRA – but this time he’s using a paintbrush. Golden Globe winning actor, comedian, impressionist, and painter Jim […] 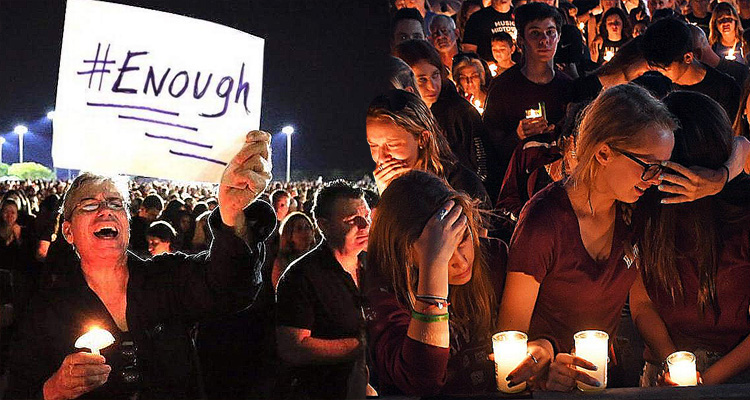