FBI Agents Fire Back At Trump 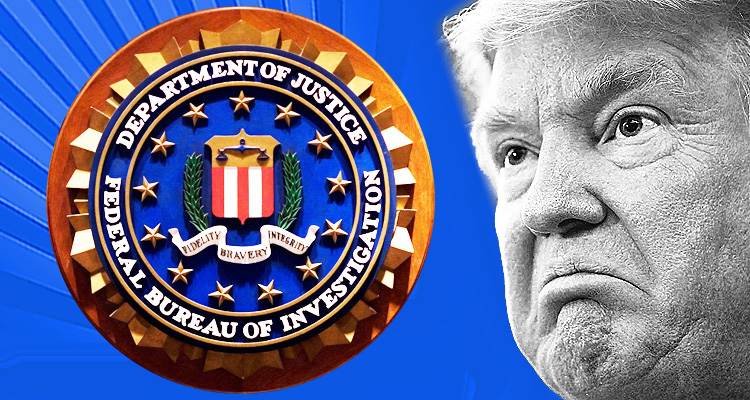 Share on Facebook Twitter Google+ E-mail Reddit FBI agents are responding to Trump’s latest wave of attacks on the agency in the wake of recent developments in the Russia investigation and administration concerns regarding 25th Amendment remedies. Trump lashed out at the Department of Justice and Federal Bureau of Investigation during a Friday campaign rally held […] 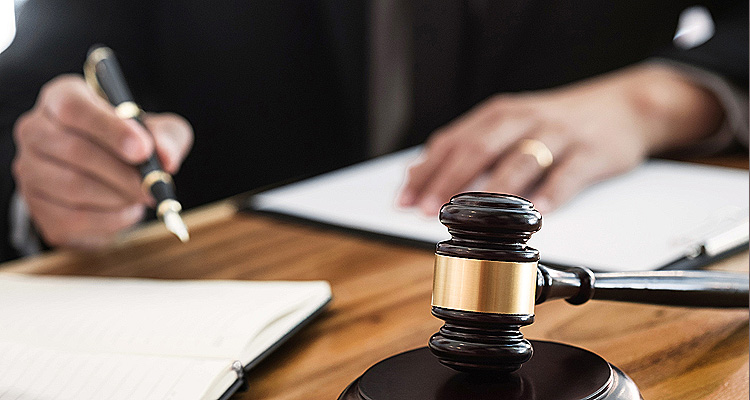 Share on Facebook Twitter Google+ E-mail Reddit Legal critics have warned that Trump’s contempt for the rule of law would start impacting criminal proceedings and that prediction, sadly, came true. Earlier this week The New York Times weighed in on Trump’s ongoing attacks on America’s judicial system, reporting that it “threatens to erode trust in the law.” Continuing, […] 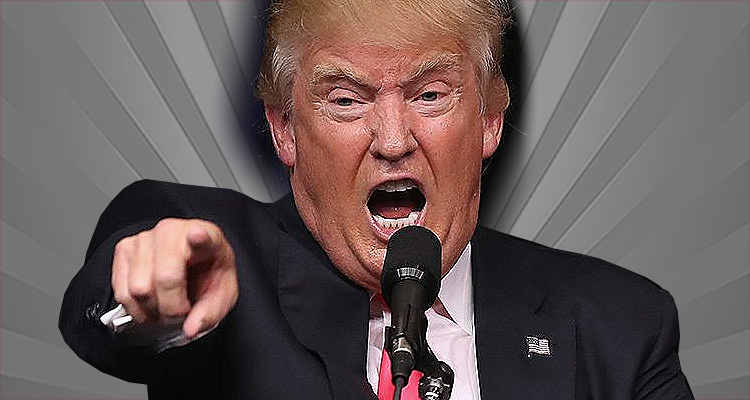 Share on Facebook Twitter Google+ E-mail Reddit Critics have been warning that Trump’s attacks on the rule of law are doing lasting damage to the justice system, and that prediction became all too real this week. The New York Times weighed in on Trump’s ongoing attacks on America’s judicial system, reporting that it “threatens to […] 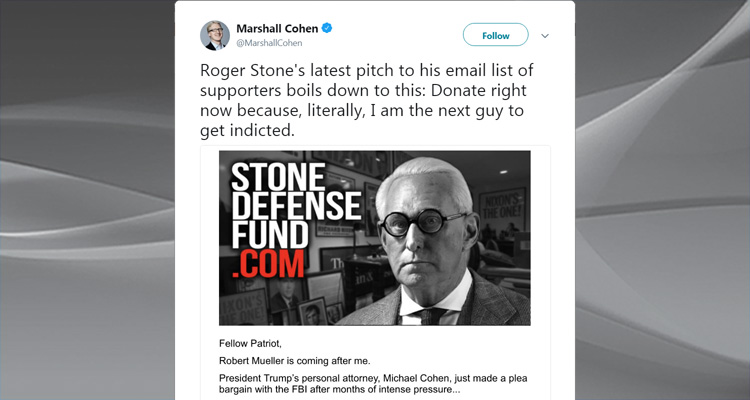