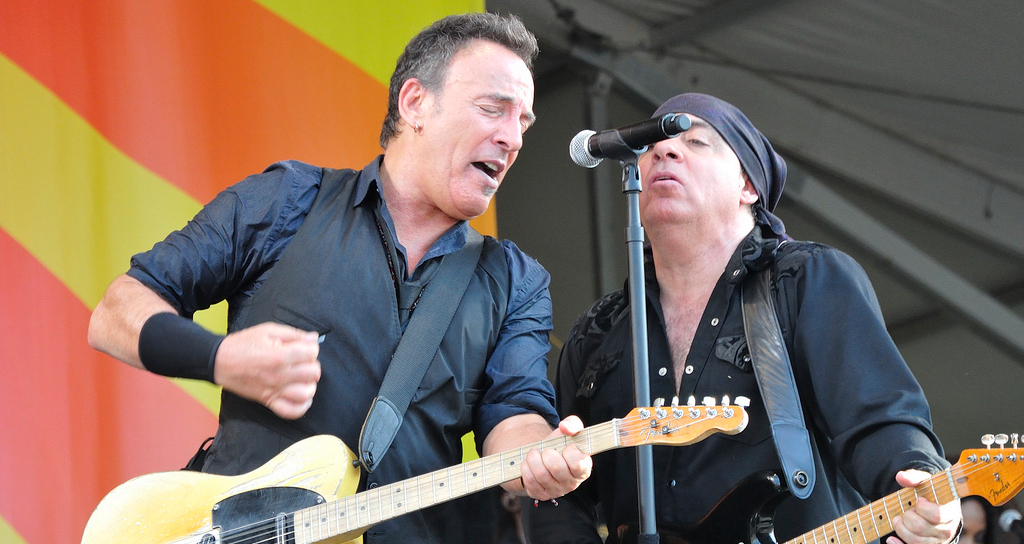 Share on Facebook Twitter Google+ E-mail Reddit Bruce Springsteen joins the growing list of people speaking out against Donald Trump. Music legend Bruce Springsteen unloaded on Donald Trump during an interview with Rolling Stone, set to be published in the magazine’s next issue. “Well, you know, the republic is under siege by a moron, basically. […] 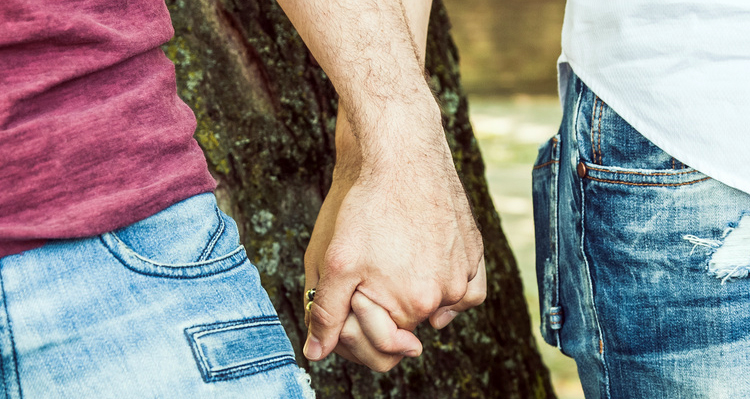 Share on Facebook Twitter Google+ E-mail Reddit By Peter Billings Major headline news over the past several months has put a spotlight on the almost nonexistent protections for the approximately 700,000 transgender people currently living in the United States. Recent milestone developments in the federal government’s policy on gender issues, however, has given hope to […] 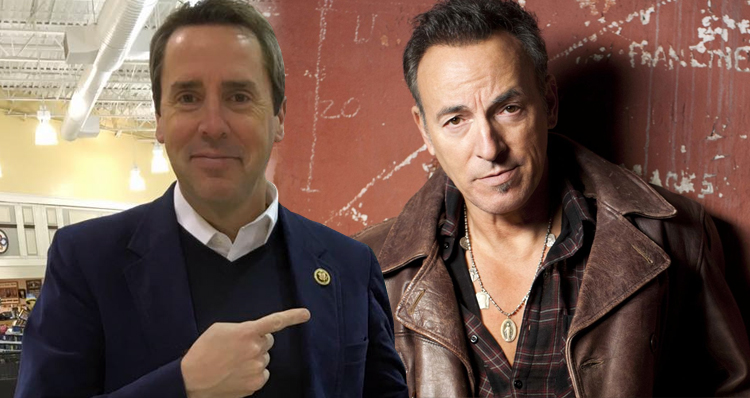