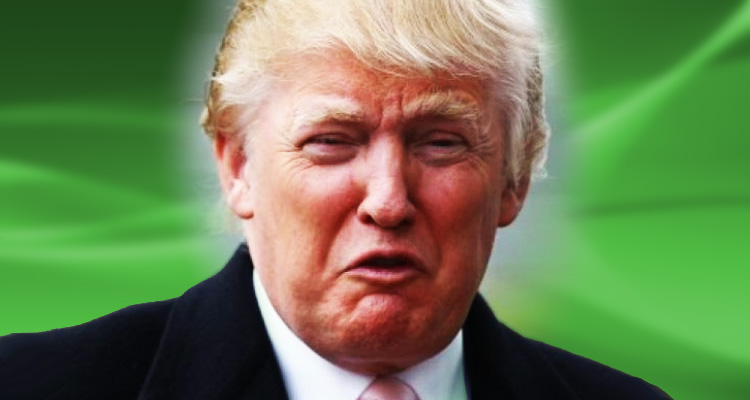 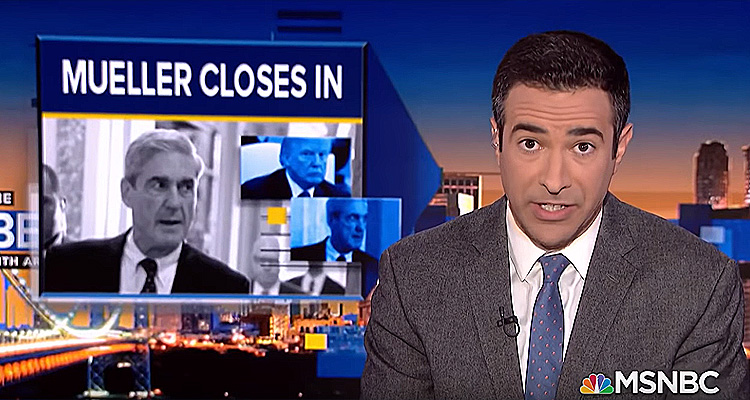 Share on Facebook Twitter Google+ E-mail Reddit With only five months left before the midterm elections, Mueller says that election tampering by Russian individuals and entities continues. While the world was watching the drama with the North Korea Summit meeting playing out, the wheels of justice were quietly humming in the background. NBC News reported […] 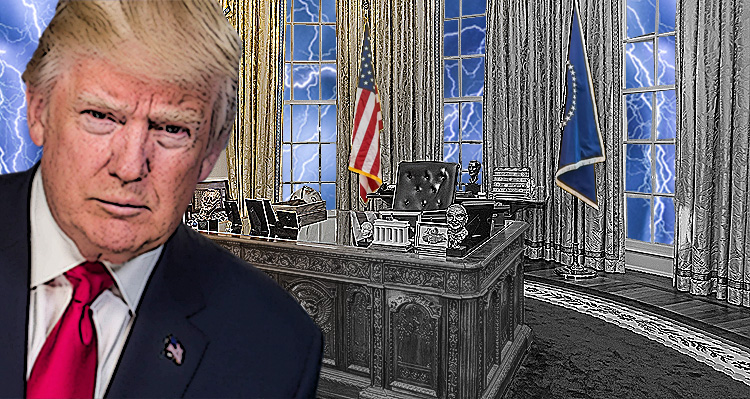 Midterm Elections Likely To Be Marred For Republicans By Mueller Investigation 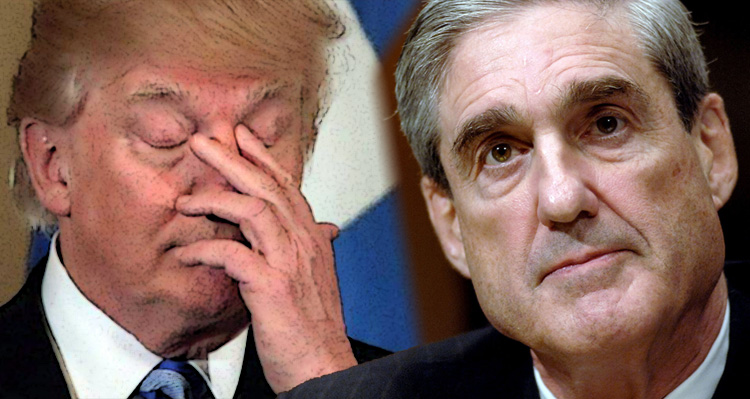 Share on Facebook Twitter Google+ E-mail Reddit With a federal judge indicating a possible September start for the Manafort-Gates trial, Republicans fear Mueller probe could cost them the House and Senate in the midterms. Politico reported on Tuesday that the criminal trials for Trump’s former campaign manager Paul Manafort and colleague Rick Gates are likely to begin […] 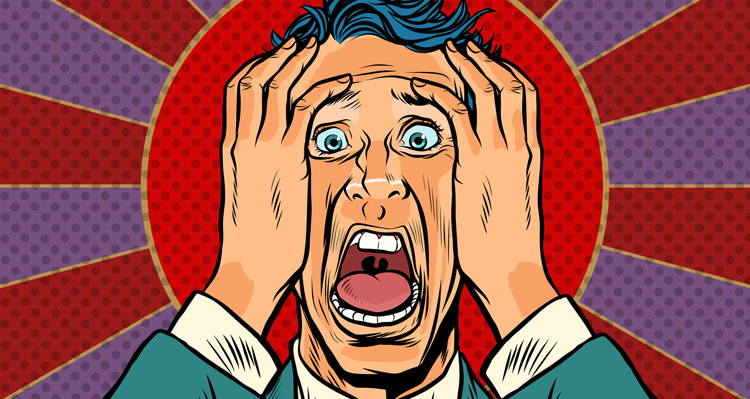