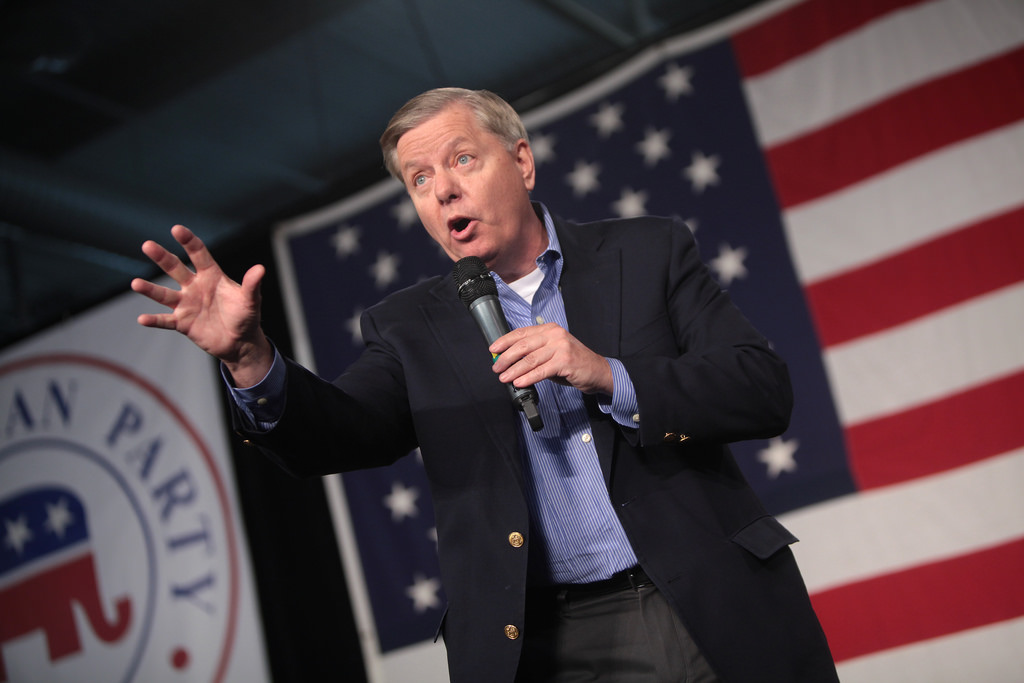 Trump Is Decimated By The New York Times 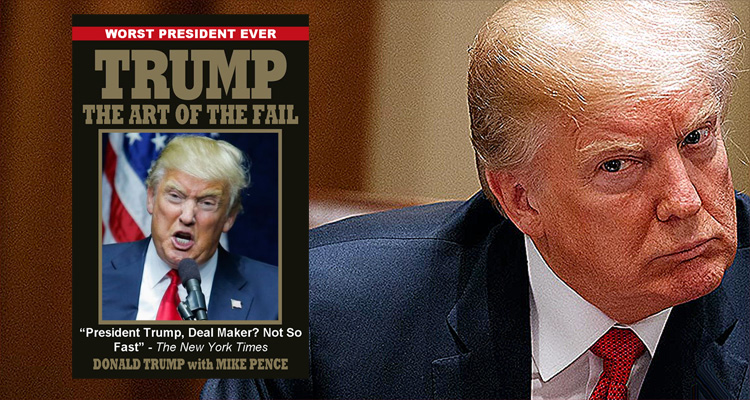 Share on Facebook Twitter Google+ E-mail Reddit By Gage Skidmore from Peoria, AZ, United States of America – Donald Trump, CC BY-SA 2.0, Link Trump is the master of the Art of the Fail and not the great deal maker he makes himself out to be… The tide seems to be turning; and the media, […] 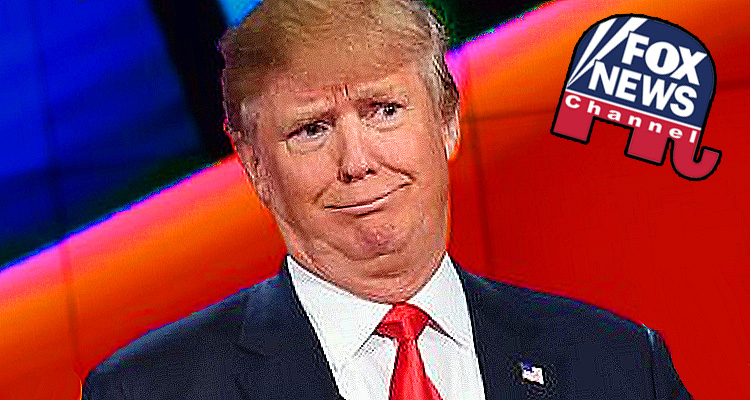 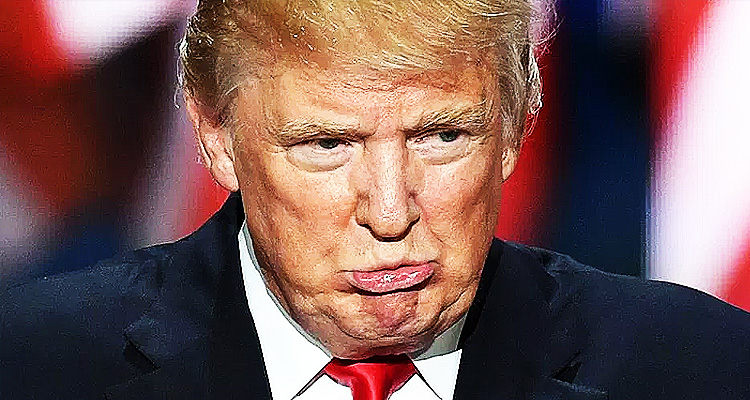 British Media Thoroughly Trashes Trump, Tearing Him Apart In A Way Unheard Of So Far At Home 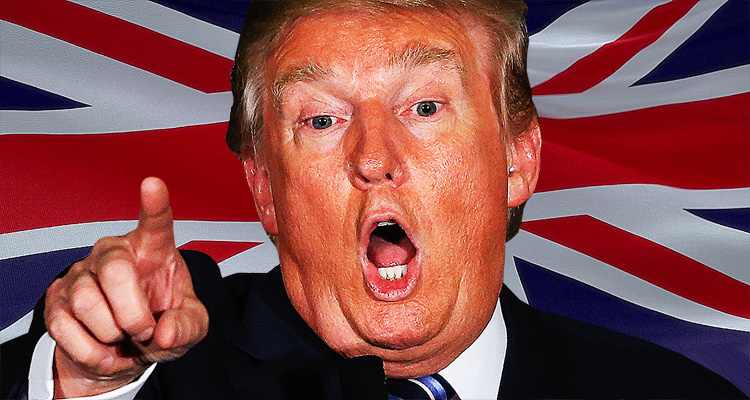 Share on Facebook Twitter Google+ E-mail Reddit “Trump is a man so obnoxious that karma might see him reincarnated as himself.” Having lived abroad off and on since the 1980s, I have developed a deep appreciation for the way media approaches the news outside the United States of America, particularly the British media, who frequently […]