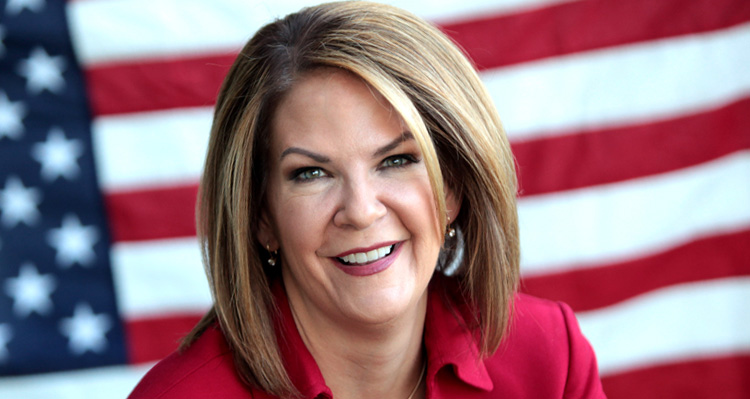 Share on Facebook Twitter Google+ E-mail Reddit An Opportunist with a capital “O,” Arizona State Senator Kelli Ward just did the unimaginable.  As NBC News reports, “Ghosts of elections past appeared in Arizona, as Sen. John McCain’s 2016 challenger [Kelli Ward] urged him to resign because of his brain cancer diagnosis on Friday. She also took […] 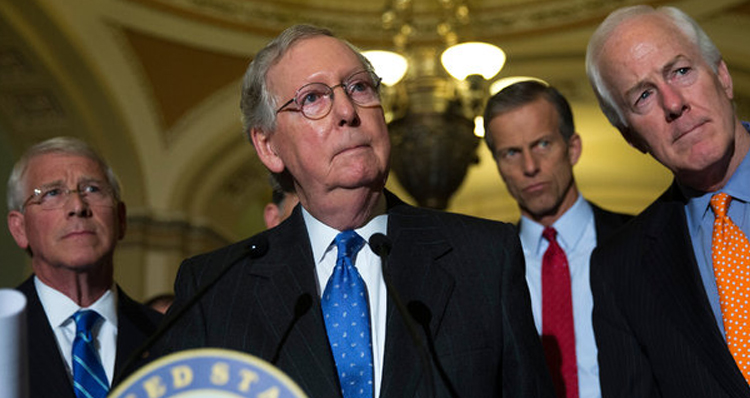 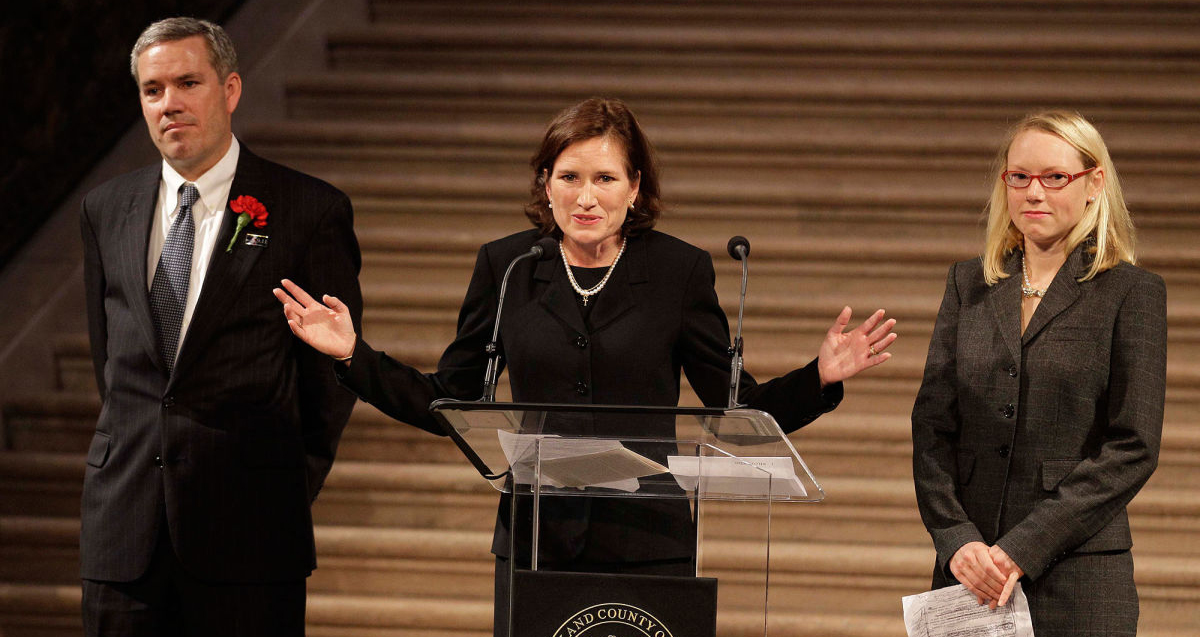 Share on Facebook Twitter Google+ E-mail Reddit The family of Chris Stevens does not blame Clinton for his death – blasts Republicans for politicizing the Benghazi attack. Mary Commanday, the mother of the U.S. ambassador killed in the 2012 attack in Benghazi, is asking the Republican Party and Donald Trump to stop the “opportunistic and […] 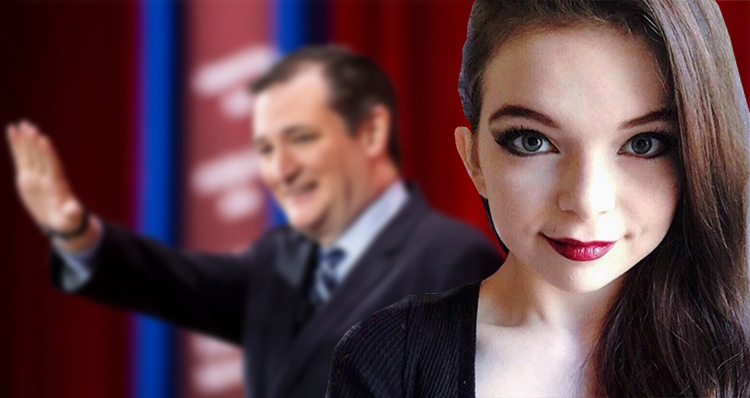 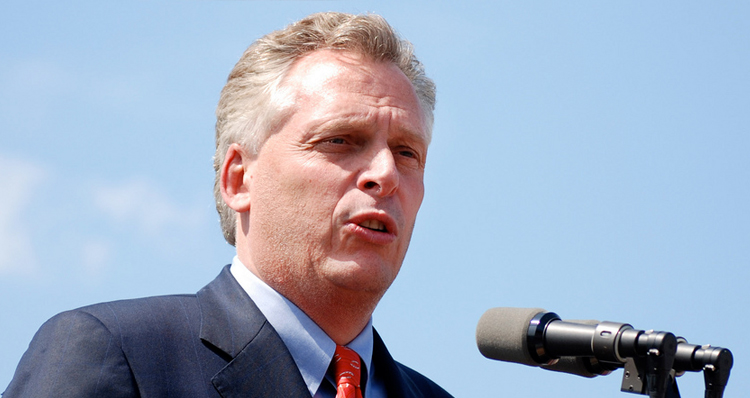