In A Fit Of Rage, Michael Flynn’s Son Implicates Trump And Pence In White House Cover-Up 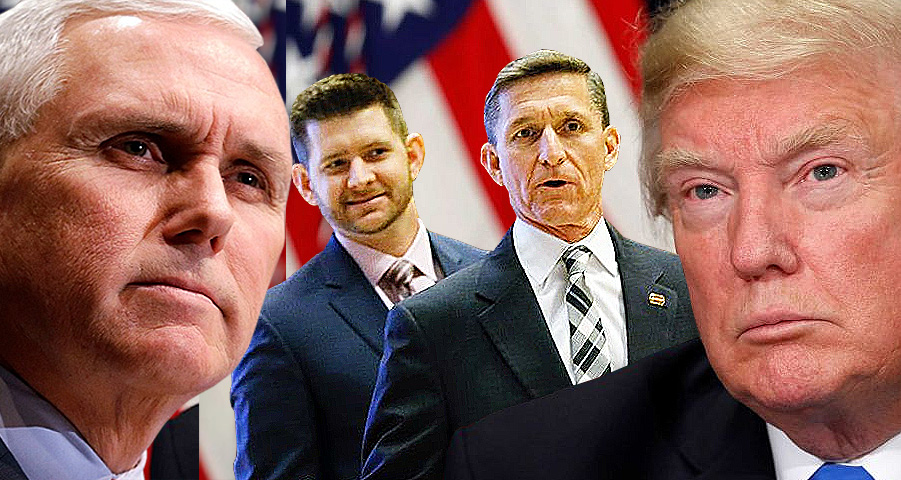 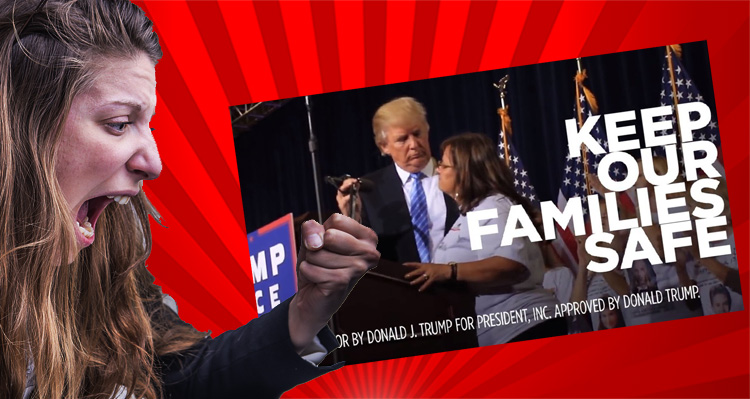 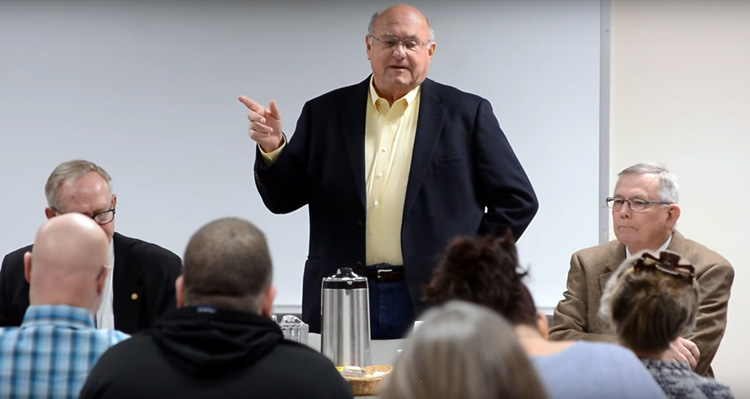