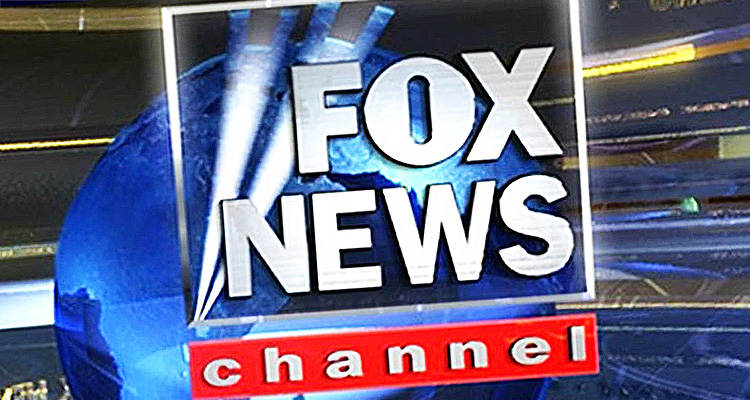 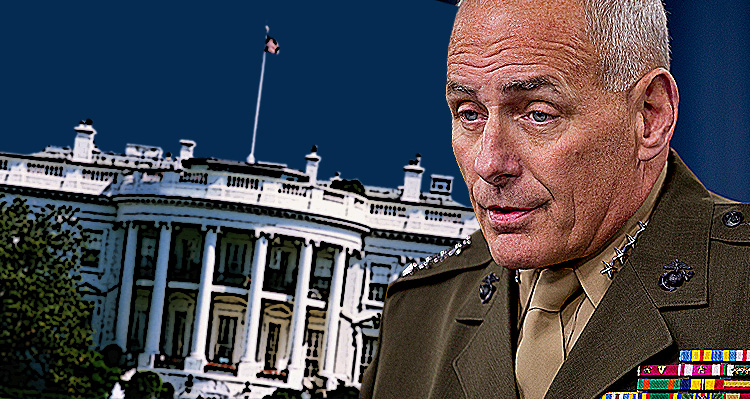 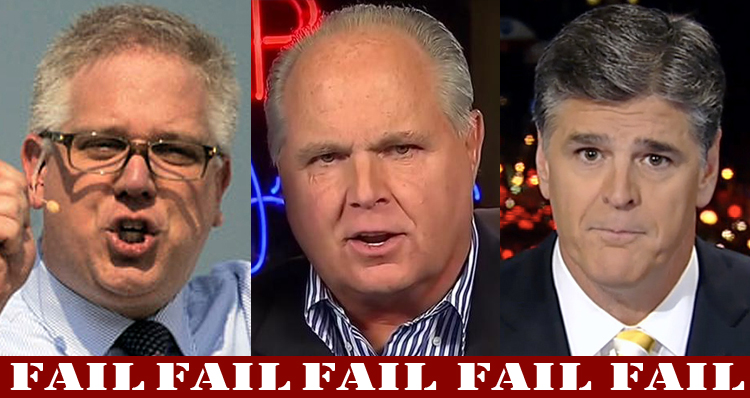 Share on Facebook Twitter Google+ E-mail Reddit Got Karma?! iHeart Media – the home to conservative hate radio shows like those by Rush Limbaugh are struggling to avoid bankruptcy. Bob Pittman, president of iHeart Media (formally Clear Channel Communications), had to dash to San Antonio last week to beg a judge for a restraining order to keep creditors from […] 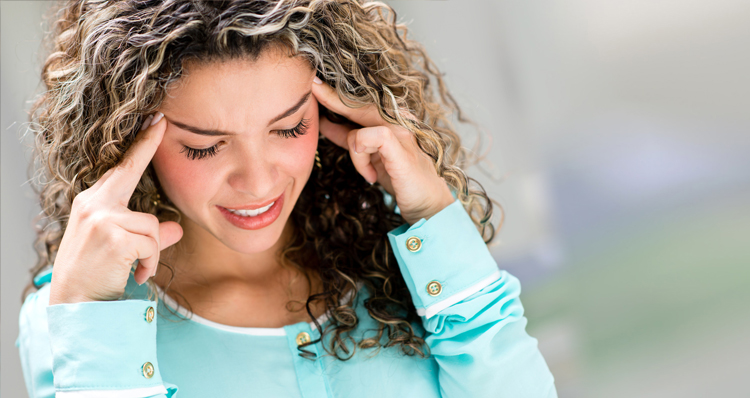 Share on Facebook Twitter Google+ E-mail Reddit Insanity seems to have taken over this week in the wake of the latest outbreak of bad-craziness from the Republican campaign trail. Don’t believe me? Take a look at these headlines from this week: 1. Mitt Romney Warns of Possible ‘Bombshell’ in Trump’s Taxes – While I get […]